Every disease has its day. World Diabetes Day, created in 1991, is celebrated annually on November 14. World AIDS Day has been held annually on December 1 since 1988. World Hepatitis Day is held on July 28. April 17 is World Hemophilia Day, September 21 is World Alzheimer’s Day, and March 30 is World Bipolar Day.

Kari Rosenfeld, a mother from Oregon who was the main force behind the awareness campaign that spurred the UN to pass the resolution creating World Diabetes Day, said, "From the start, we knew that if you don't get an observance day, you don't get a voice".

Isn’t it time that eating disorders get a day too? Well, they have: June 2, 2016 is the first ever World Eating Disorders Action Day.

A study by Rachel Kahn Best analyzed U.S. funding data on 53 diseases over a 19-year period from 1989 to 2007. The results showed that diseases tied to strong advocacy organizations received millions of dollars more in research funding over the period than others whose advocates were not as strong. The study also showed that stigmatized diseases received less funding.

Eating disorders research continues to be underfunded. According to the National Eating Disorders Association’s (NEDA) report on National Institutes of Health (2011) data, research dollars spent per affected person on selected diseases are as follows:

The funding for eating disorders is out of proportion to the danger and economic cost they pose. A recent study by Fichter and colleagues showed that individuals with anorexia nervosa were five times more likely to die than age-matched peers over the same period. Individuals with bulimia nervosa and binge eating disorder also had elevated death rates.

Eating disorders are frequently misunderstood and carry a great deal of stigma. They are commonly viewed by the public as diseases of choice and vanity that affect only affluent white teenage girls. The truth is that eating disorders affect people of all genders, ages, races, ethnicities, body shapes and weights, sexual orientations, and socioeconomic statuses. They present worldwide challenges including misinformation, high costs of care, and lack of access to care.

This has been an exciting year in eating disorders advocacy:

Cynthia Bulik, Ph.D., FAED, leaders of the Academy for Eating Disorders, and representatives of other leading US-based eating disorder organizations joined forces to collectively develop the Nine Truths About Eating Disorders in order to address common misunderstandings and unite the field around a common message.
In the US, the Anna Westin Act, the first eating disorder specific legislation to have bipartisan support, has been introduced in both houses of Congress and has been well-received.
The Marginalized Voices Project, spearheaded by NEDA and Reasons Eating Disorder Center has launched to change the face of eating disorders and highlight the struggles of marginalized and underrepresented communities.

The first World Eating Disorders Action Day will be held today, June 2, 2016. Its mission is to advance the understanding of eating disorders as serious, treatable illnesses that affect a large cross-section of the world’s population.

World Eating Disorders Action Day seeks to unite varied members of the eating disorder community including affected individuals and their families, professionals, researchers, and policy makers. World Eating Disorders Action Day also seeks to advance the other efforts highlighted above through initiatives such as sharing the Nine Truths, raising awareness amongst policy makers to allocate resources and establish coherent national systems (such as the Anna Westin Act), and uplifting marginalized groups.

These are accomplishments to celebrate. Please join me in supporting World Eating Disorders Action Day. Be sure to follow along on Twitter, Facebook, Online, and use the hashtag #WeDoAct.

Lauren Muhlheim, Psy.D., CEDS is a Psychologist and Certified Eating Disorders Specialist practicing in Los Angeles. She specializes in providing evidence-based psychotherapy for adults and adolescents. She is Board Director for Outreach for the Academy for Eating Disorders. 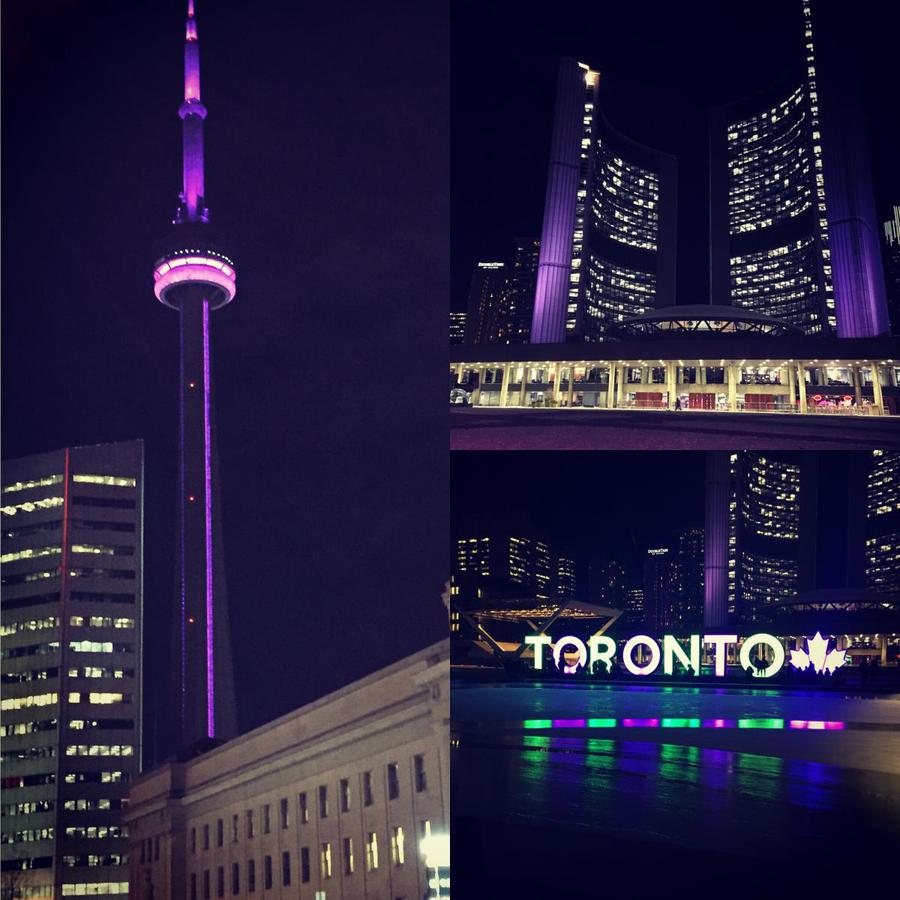