Art and Recovery: Asking “Why?” Instead of “Why Not?” 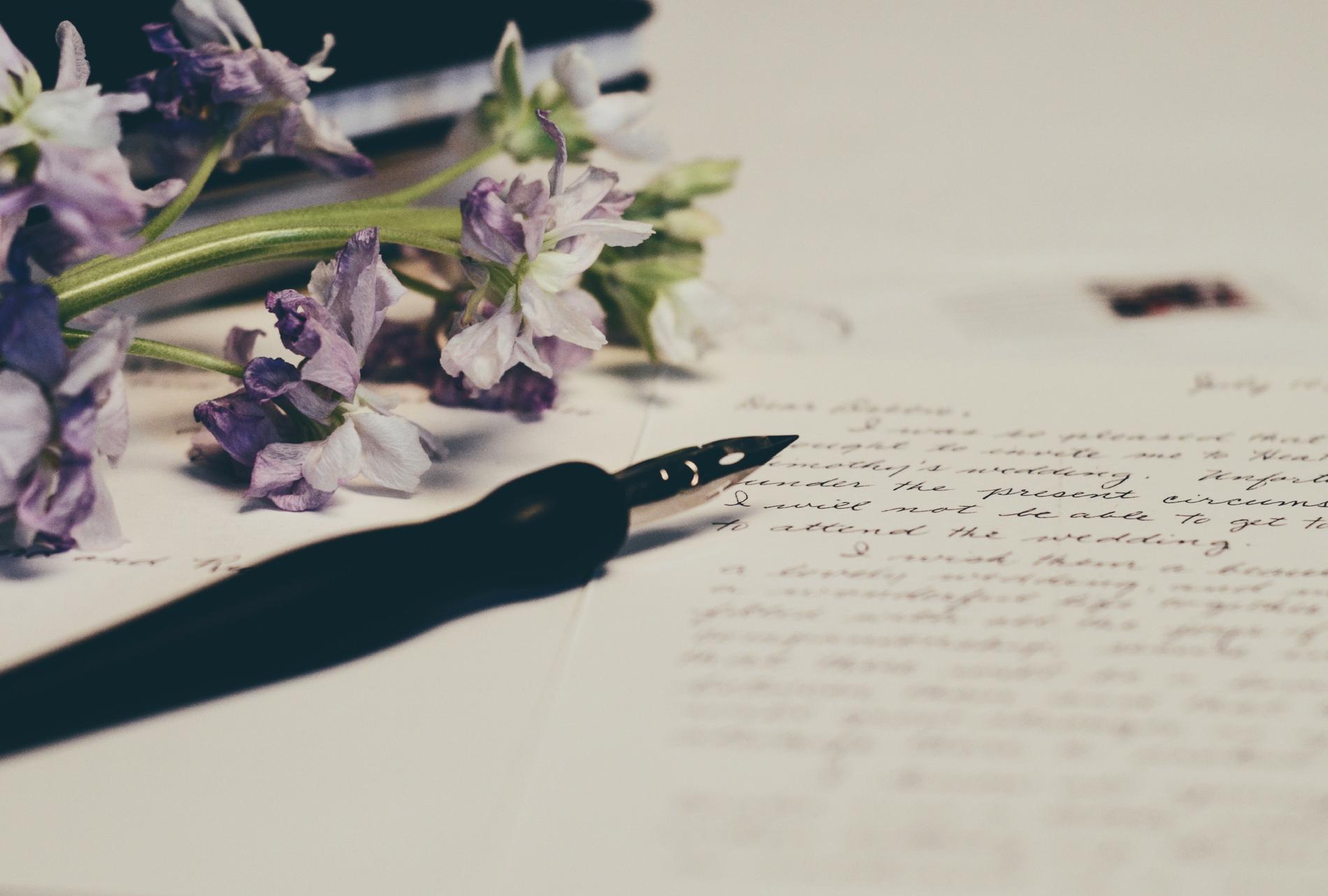 Writing has always been a part of who I am. When I was 4 years old I declared to my mother that I was going to write the longest book in the world in the middle of the Laundromat. I took a marker and a few sheets of computer paper (the kind that you had to rip apart, with perforated paper on the sides; a quick Google search tells me that this is called “continuous stationary”) and settled in to write for a very long time. After all, laundromat trips are the longest trips.

After a brief period of time at the marker, I became exasperated. I placed myself near my mother and sighed. And sighed again. And sighed even harder.

To get across my distress, I emphasized every part of my sentence:

“What, kind of writer, doesn’t know, how to write”.

Although my first go wasn’t very successful, it wouldn’t be the last time I tried to write a book. The next book I remember writing by myself was a book of poetry, written in orange marker. I kept the perforated sides on one side of the paper and tied the pages together with yarn.

Even when I stopped trying to write prose (I would later find out that it was probably ADHD that prevented me from writing anything past a page or two) I kept a journal. At thirteen years old, I was convinced that my journal could be published when I grew up. I would change the names, of course. God forbid any of those boys know I had a crush on them! But it would change literature. Thirteen year olds of the future would finally be understood!

Then I stopped journaling.

I always had problems with motivation, but it plummeted when I first attended university. I became depressed, avoided leaving my room, and binged on Netflix and Ramen. I transferred universities, moving back to Canada on my own. I drank too much, slept too much, moved into several student housing rooms with sketchy landlords. I eventually moved to an apartment and had a more stable living situation.

Somewhere in there, I stopped writing and started counting. It’s easy to write about heartbreak and sadness, because there’s something delicious about being so sad or so alone, like the heroine of a manic pixie dream girl indie movie. It’s cathartic to write when anxious, because the mental restlessness can be eased. It’s almost impossible to write when depressed, because motivation seems to have checked out of the hotel room. And when counting sizes, units of energy, minutes? There is no room to write. The mind needs fuel, rest; without these, the words don’t come.

And there’s nothing romantic about having an eating disorder. Portrayals of the starving artist, the slim white girl floating away? Just another way the media is lying to us. Eating disorders are not about endurance or suffering for art. It’s a way to condemn the artist, destroying them from the inside out, making Swiss cheese out of their soul. There’s no room to write on a desk covered in clumps of hair and empty packages of “guilt-free” snacks.

I acted. I danced. I got solos. I equated my improvement with the change of my body, and not the hours I spent learning. I pushed myself until I couldn’t keep going. My phobia of cameras was appeased by continuous counting, but it was not worth the lack of recognition when I looked in the mirror. My passion for psychology, helping others, and academia drove me towards self-care. Comedy reminded me to eat because I can’t improvise and respond without fuel; drama reminded me to eat because “good” acting stems from genuine emotions, the kind that are pushed out through the isolation of my eating disorder.

It’s a process. There are days when I’m too exhausted to do anything but lie on my bed and ask my partner to make dinner. I’m a work-in-progress. To say that my eating issues are behind me would not only be wrong, but would be dangerous. I am not my eating disorder, but if I deny its existence, it sneaks up behind me like a Rick Astley misdirect. But the only way I’m able to fight is to concentrate on my strengths, the ones I really believed in:

I want to help others.

In order to write well, I need fuel to work. To work hard, I need to be ready to fight. To help others, I need to help myself first.

Hopefully there will be a day where I want to get well for the sake of being well, but for now the strengths are enough reason to push forward. I strongly believe that your first reason to pursue recovery is never wrong. It can’t remain your only reason, but when you’re looking down the barrel of a gun that has a 1 in 10 chance of going off, you can’t be picky about what initially pushes the gun away. Collect reasons and put them in shoeboxes, safe at the back of your closet. Know they are there and pull them out whenever you need them. Feel the rough paper beneath your hand, memorize the exact shape, trace the edges into the back of your brain. Find your strength and use it to find more reasons beyond the first.

And one day, I will write the longest book in the world, dammit. 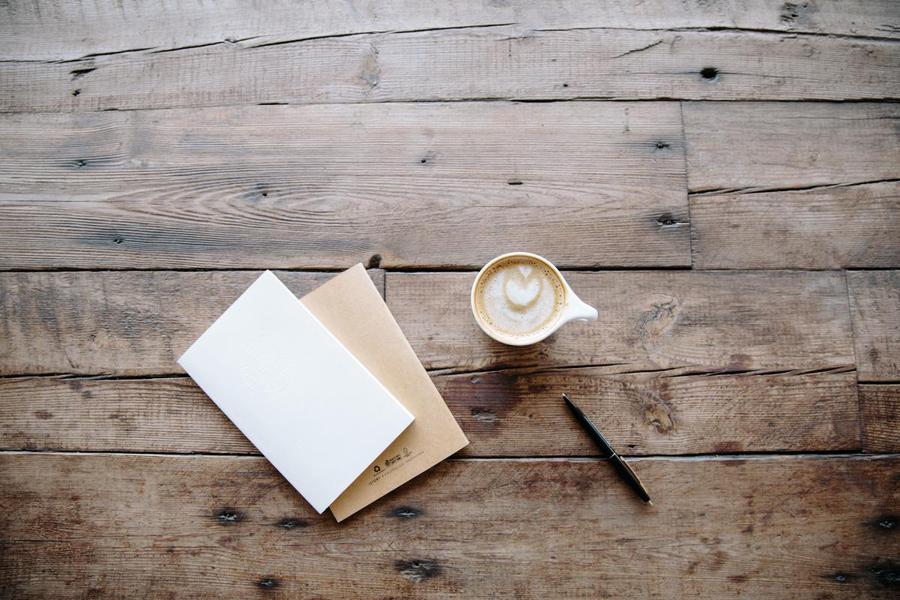 A letter to my Grade 11 Self