Cleaning Up and Creating Space 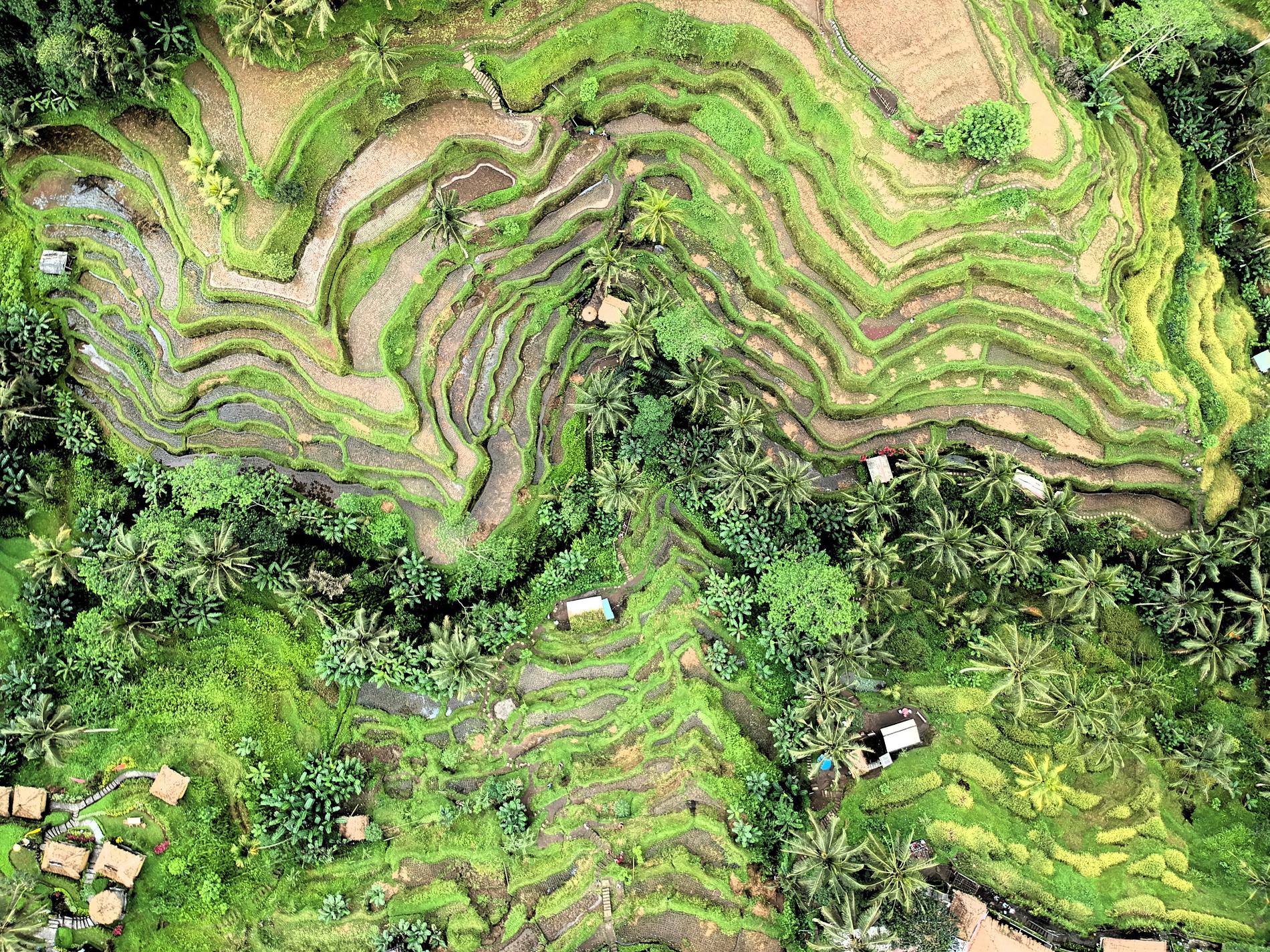 I decided last week to clean out my bedroom and give it a bit of a Spring makeover. I believe it is great to switch things up every once in a while; especially after you mark a new season, as it generally is a time for new beginnings!
I did not imagine that cleaning my room would take as long as it did, but once I started, I began digging up quite a lot of things. Who knew that my moderate-sized bedroom could hold so much stuff? An abundance of papers, photos, schoolwork from elementary school, clothing, old toys...oh yes, you name it! My bedroom essentially was a time capsule of everything that had happened in my life up until now.

On one side, I thought it was great that I kept some of my old stuff because of the great memories associated with them, and because some of these things were indicators of how far I have come in my development.

On the other side, I realized that there are some things that we should not hold onto either because they no longer serve us, or because keeping them around may actually damage us. For me, I realized that I was holding onto a particular pair of jeans. These jeans represented an extremely dreadful period in my life, when I was at my very lowest in my struggle with anorexia.

Given the size of these jeans, and I would consistently revisit them and use them as a means of measurement or a way to "keep my size in check". If I could fit in these jeans, then I used to tell myself that "I am doing great", but if I did not fit into these jeans I would torment myself. These jeans controlled me... they held power over me.

I had not put on these jeans in almost two years, but I still hung onto them. However last week, when I came across this pair of jeans, I realized that it was time to give them up. The first two thoughts that came to mind were:  BURN them or CUT them up into shreds, just for the dramatic effect. As tempting as both of those options sounded, I realized that although these jeans no longer served me purpose, perhaps they could benefit someone else in a positive way.

It was not the jeans themselves that were bad. They were merely just an article of clothing. But in my head they represented something else. So, I decided to donate them to a women's shelter because someone who is naturally that size could possibly find better use out of them.

I felt great about giving these jeans away! As I packed them up to take to the shelter, I could slowly feel myself reclaiming control. I was taking back the power that I had allowed this pair of jeans to have over me for so long! Along with these jeans I decided to give away a bunch of other clothing that I no longer needed, and I knew could actually help someone else.

This experience of cleaning my room and getting rid of the abundance of things that I no longer needed, or that no longer served me felt like I was mentally removing clutter from my mind. I took away some of the things that were blocking me, and I created space for something new... Something great!

Moral of the story:
Take the necessary steps to remove the roadblocks in your life. By creating space, you are giving yourself an opportunity to grow!﻿

Tierra Hohn, is a body image enthusiast, eating disorder advocate, promoter of happiness and a recent graduate from Carleton University's Public Affairs and Policy Management program. After being hospitalized for anorexia nervosa, she decided to dedicate herself towards speaking about her experiences and helping others struggling with similar issues. Through the creation of Untouched Beauty, Tierra was able to begin coordinating workshops and programming for young women struggling with body image and eating disorders. In 2015, Tierra completed her honours research thesis, where she conducted a study looking at the influence of media literacy in Ontario on the body image of adolescent girls. Moreover, since June 2015, Tierra has been blogging. On her blog, she takes a deeper look into topics such as mental health and illness, particularly eating disorders and depression; and overall happiness. Tierra believes that it is important that people are able to live their lives happily, wholeheartedly and love themselves and the skin that are in! She strongly encourages reaching out, so please feel free to contact her either through her blog, Twitter, or her YouTube page.