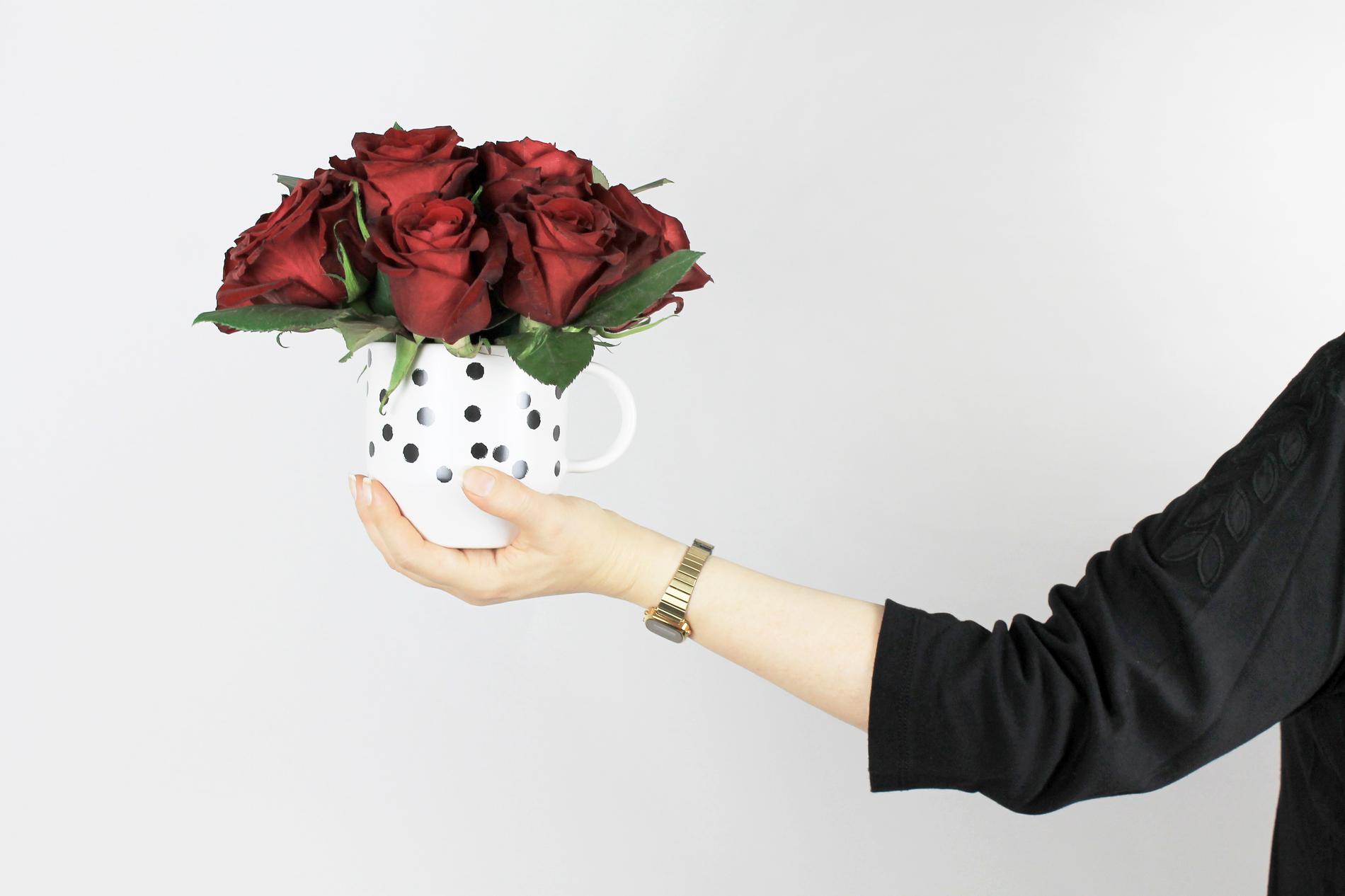 There are many misconceptions out there about eating disorders. The most damaging is the perception that eating disorders are about vanity and wanting to look pretty. People suffering from this disease are often described as being in a self-absorbed phase that they just need to "get over”. But you can’t “just get over” it. Eating disorders are complex mental health illnesses, that aren't just about food and diets. Indviduals who are struggling don't choose to sustain their eating disorder as part of a trendy lifestyle choice. Nor do they look a certain way. I can’t tell you how many times I've heard the comment: "You don’t look like you have an eating disorder." Let me make it clear, a person’s body shape, size, weight or appearance does not determine if someone is suffering from this destructive and life threatening illness.

All of these characterizations are far from the actual realities of having an eating disorder and what one deals with in the bumpy recovery process. As someone who has personally suffered from bulimia and binge eating disorder, I can assure you that my eating disorder had nothing to do with a quest for beauty and was not something I chose for myself. It was not caused by magazines filled with photoshopped images of women or toxic messaging in the media. I personally find all of these superficial and trivialized characterizations to be dismissive, demeaning, and hurtful. I know first-hand the agonizing, emotional suffering and hell I have experienced living with and now recovering from this disease.

Eating disorders are rooted in loss of control, fear, anxiety, anger, loneliness, unworthiness and the need for perfection. They provide a comforting numbing sensation, a coping mechanism to deal with anxiety and a way to avoid feelings that are emotionally uncomfortable and painful. Focusing on one’s body, food and weight provides the ultimate distraction from underlying feelings that are being avoided. Recovering from an eating disorder is without a doubt one of the most trying journeys I've ever walked and continue to face on a daily basis. Factor in our beauty and fashion obsessed society, which promotes the perception that a woman’s worth is determined by her appearance and the size of her body, and the road required to finish this journey becomes even more difficult.

Recovery is about self-respect, self-acceptance, learning to be at peace with yourself and your body andknowing that your intrinsic value is not determined by a number on a scale. Yet our society continues to glorify thinness, which validates the core belief that some eating disorder sufferers may have about themselves and perpetuates their struggle with this disease. People who are in recovery from an eating disorder are constantly confronted by messages that claim their happiness, value, and self-worth will be resolved once they are thin and attractive enough.

Tina Klaus is an artist living in Denver, Colorado. She is also the creator behind Don't Live Small, an award winning eating disorder blog about the chaos of eating disorders and the realities on the bumpy road to recovery. Tina initially created Don’t Live Small as a platform for her to express and process the struggles she was facing in her own 20 year battle with bulimia and binge eating disorder. Now in continued recovery, Tina is making her voice heard through her honesty and clarity by letting others know that recovery is a mending process and that it’s never to late to turn things around. She is also currently writing a book about recovery with her therapist Dr. Michael Maley, PhD. You can also connect with her on Pinterest, Twitter and Google. 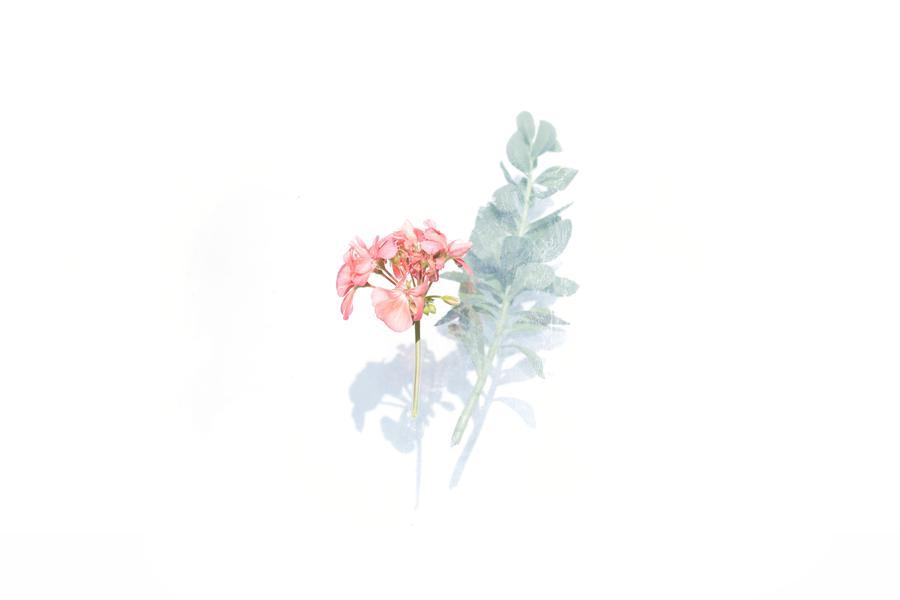 What If Body Acceptance Doesn't Work? How About Body Neutrality? 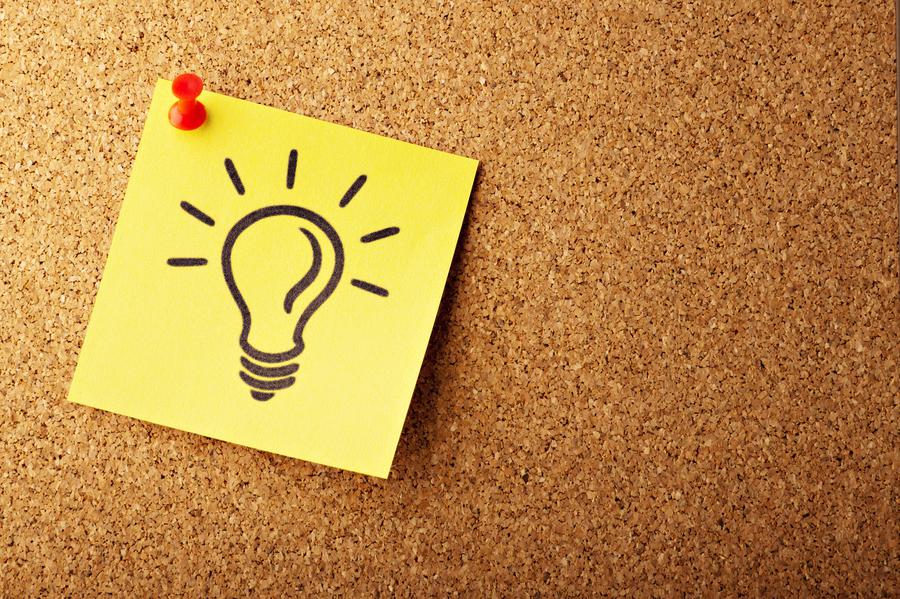 Support and Awareness of Eating Disorders: The Role of the Fitness Professional 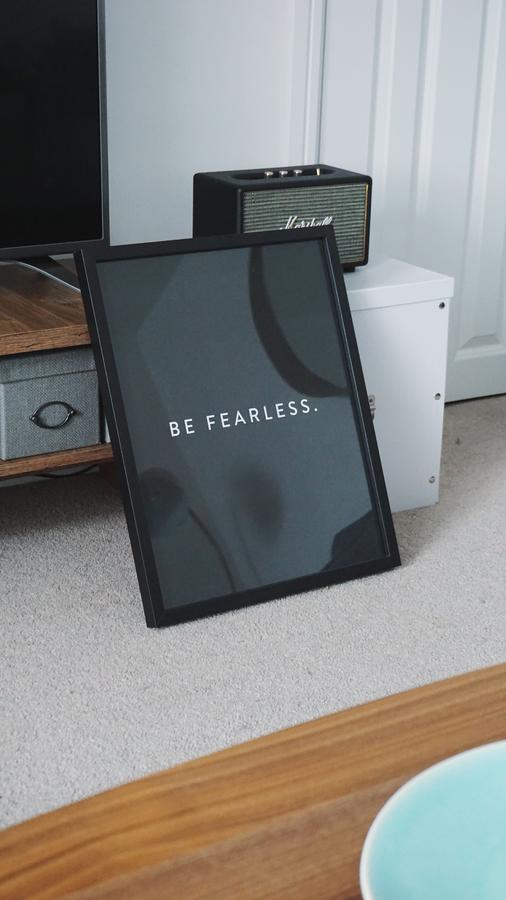 The Importance of Taking Risks in Recovery