Letting my Family in and Kicking my Eating Disorder Out 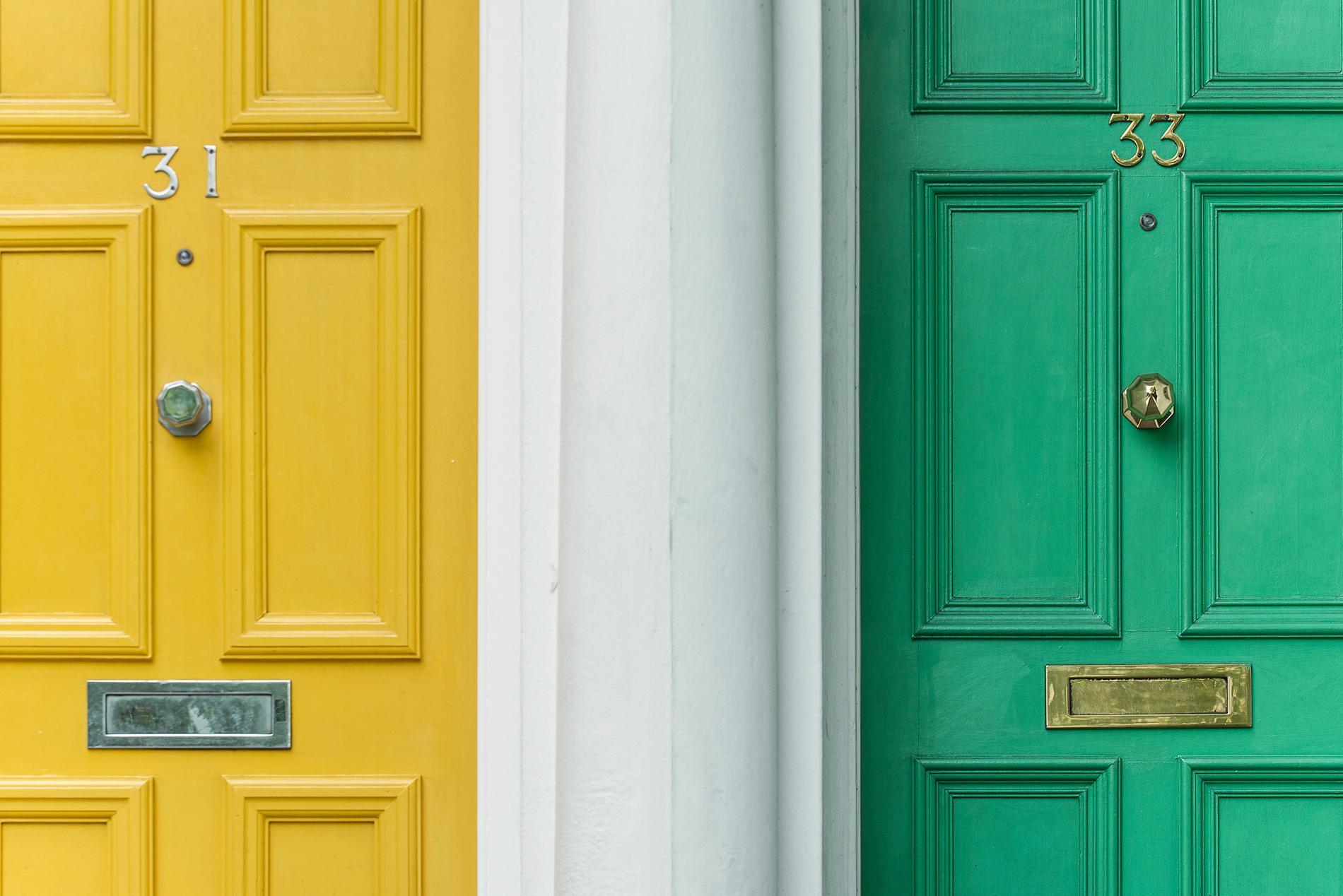 After battling with myself for years over whether I even had an eating disorder and needed help, I finally hit rock bottom. During what is supposedly the happiest season of all, I was at my worst. There was no more hiding it and everyone was visibly worried and confused. After promising to, but failing to gain weight on my own accord, my school counselor set me up to start an eating disorder treatment program for real. By this point I was desperate, so I agreed to undergo family based therapy.

I was so preoccupied with this idea of finally being fixed that I didn’t consider what this treatment entailed. After what felt like forever, I ended up in the hospital psych ward with my parents and a psychiatrist who told them their daughter had anorexia. Just hearing her say the word sounded like nails on a chalkboard. She explained that we would all meet weekly with a social worker and that my family would take complete control over all my meals. What had I gotten myself into?

It sounds ridiculous, and it was, but it was my only shot, so I took it. In a disorder characterized by control, I had given all of mine away. My mom packed my lunch and my sister poured my morning cereal while I stood over their shoulders, stomping and screaming every time they added something new. It wasn’t long before I was no longer allowed in the kitchen at all. It was always too much, too big, too often, too sugary, too fatty, too ridiculous. But it went on my plate anyway, and no amount of stomping was going to make it go away. My only option was to give myself a pep talk and then take a bite.

After my unsuccessful efforts to gain weight myself, I had suddenly returned to a ‘normal’ weight and then some. It was almost hilarious, and laughing helped me forget how scary it really was. I sat in our little hospital meeting room with my 4 family members, my boyfriend and our social worker and spoke about my illness, my weight and my life. We created a list of fear foods and one by one knocked everything off. My family became a team of superheroes, battling some evil villain when I couldn’t myself. After a while I realized there was no getting around it, I had let my family in and now I couldn’t kick them out. I had to sit back and try to enjoy.

Oddly enough, I felt comforted and at ease. I had spent years thinking about nothing but what, when and how much to eat. Everything was scheduled and I endlessly repeated this schedule in my head, just to make sure I got it right. Finally I had no need for these thoughts, because it didn’t matter. While my family was essentially dealing with a newborn that simply didn’t know how to feed herself (and cried a lot), I had space to breathe.

During this time all exercise was off the table. My sister drove me right to my school doors- in the middle of downtown Toronto. At home I wasn’t allowed to lift a finger, lest I get carried away. I was literally forced to sit with all my anxiety and find new ways to deal with it. I was painfully aware of the mental, physical, and financial burden this was putting on everyone and the guilt killed me. Everyone wanted their old lives back. My parents, social butterflies and frequent travellers, were literally grounded. At the same time, it was such a clear reminder of how lucky I was that I had this immense support. Recovery became something I had to do to make all their efforts worthwhile.

Since then, I’ve moved out on my own and I’m still learning how to properly take care of myself. I’ve maintained a healthy weight for short while and I’m fighting to keep it up- even when it hurts. I’m not fully there yet but I’m getting closer every day. Everything I’ve gained from this experience, excluding actual weight, deserves it’s own story. For now, I’ll just say that if you suspect you have someone who is supportive and willing to help or even just listen- let them.

Olivia is a student at Ryerson University who is taking life one day at time. She is passionate about eating disorder prevention, body positivity and speaking up about mental health.