My Father Oinked While I Ate 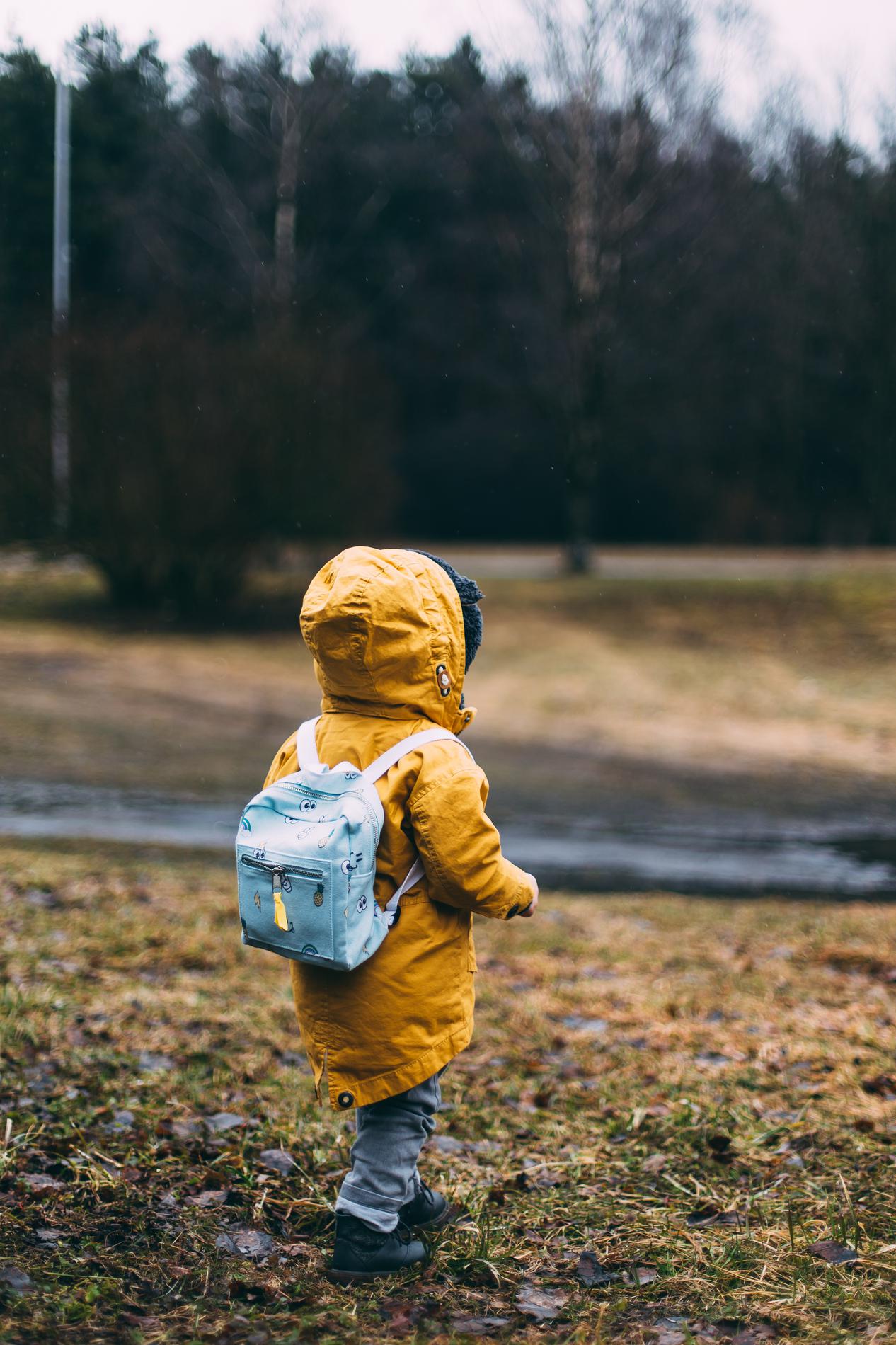 I want to talk about body image. It's something that affects everyone to some degree. Having said that, some of our brains have developed neural pathways that hone in on what others wouldn't even notice, such as a look or a comment made by someone else.

This week one of my students wrote herself a letter. It was a letter from a voice inside her head that spoke about what a horrible and useless child she was because she was fat, ugly, and stupid. She is none of those things.

So, why? Why do we hate ourselves so much? She is only 11 years old. And already she feels so much self-loathing.

I have personally struggled with body shame for as long as I can remember.

But, until I was 3 I hated wearing clothes. I spent most of my time at home naked. There's photographic evidence of my body freedom. Me, having a tea party with my Humpty Dumpty and Marigold dolls. Me playing in my bedroom. Me playing in the basement.  And then things began to change.

My mom and my aunts were always on diets. Focusing on weight loss was the norm. My Dad called us to the table by saying "chubby up!" and would offer second helpings while oinking.

I started ballet classes at 3 years old and we were taught to suck in our stomachs. I took that to mean that you should suck it in all the time, not just while dancing. One day at swimming lessons when I was 9, I was sitting on the bench with my Dad. He turned and looked at me, glanced at my stomach. "Nice tummy" he said "is that your new look?" I looked down at myself and realized that I had relaxed my stomach muscles. Looking back it was probably a tiny bump. But in my memory it was a giant round belly. I vowed from that moment on that I would never ever let that happen again. That I would forever suck in my gut and wear baggy clothes to hide my belly from the world. And for the last 30 years, I have.

Very early on I learned that the breadth of my body was more important than the breadth of my knowledge. Being thin was a commodity. Being thin meant being praised. I believed that I was overweight. Photo albums prove otherwise. But what I saw in the mirror was a fat, ugly, shameful girl.

Eventually, I began to believe that my weight defined me.

So, I stopped eating. It was easy at first. I would justify my mornings by saying that lots of teenagers don't eat breakfast. My Dad countered by buying me Instant Breakfast Supplements. But I could live with that. Liquid. I believed I would pee most of it out. Lunch was easy to skip. In middle school I was severely bullied and had no friends, so there was no one to see that I wasn't eating. In high school, I could have a few bites and say that I wasn't hungry and no one noticed. Sometimes dinner was more challenging to skip. But slipping away to the bathroom to throw it up sometimes was easy to do. And no one noticed.

Then it started to get harder. I started to get hungry. Ignoring my hunger pains all day led to bingeing at night. And the bingeing started to feel good. All the pain from being bullied, from being ignored, from memories that I wanted erased, all of that could be quieted by chocolate. By cookies. By cake. Filling myself until there was no more room inside of me for anything except for food.

And this became habit.

More importantly, how do I teach my student not to hate herself so much when all I can think about it how she is so much like me? How do I model self-love? How do I model being comfortable in this body when I have spent my life hiding underneath baggy clothes?

Learning to love ourselves is a lifelong project. Learning that we are more than our bodies can sometimes seem like an impossible task.

So, I'll leave you with this thought: What are we teaching our children by the way that we treat ourselves?

Be kind to yourself.

April George is an emerging Toronto writer. Her work expresses her passion for body politics, especially body image and self-acceptance. She fiercely explores women's’ experiences of Eating Disorders, weight shaming, and the pathologizing of obesity. April brings her love of learning and joy for personal expression into her writing. Social justice and an anti-oppression lens frame much of her work in all that she does. April works closely with Fox Tales Art; a company that donates its profits to Sheena’s Place, a centre in Toronto supporting people affected by Eating Disorders. You can  Fox Tales online via:  Twitter, Facebook, Instagram, their personal blog, and their Etsy Store. 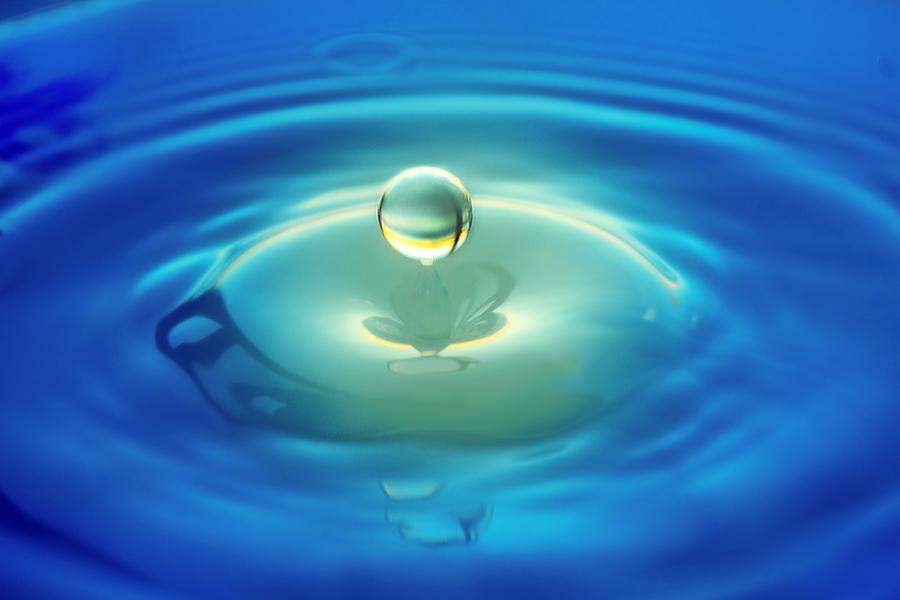 “I Told My Doctor I Had An Eating Disorder & He Tried To Put Me On A Diet.” 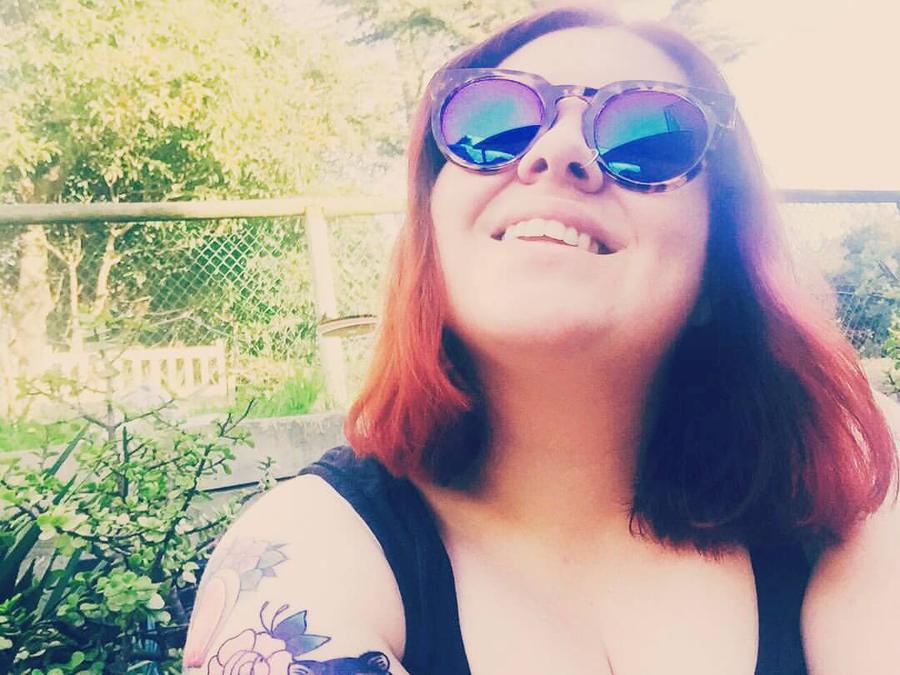