The Night It Stopped: Making Peace With Food 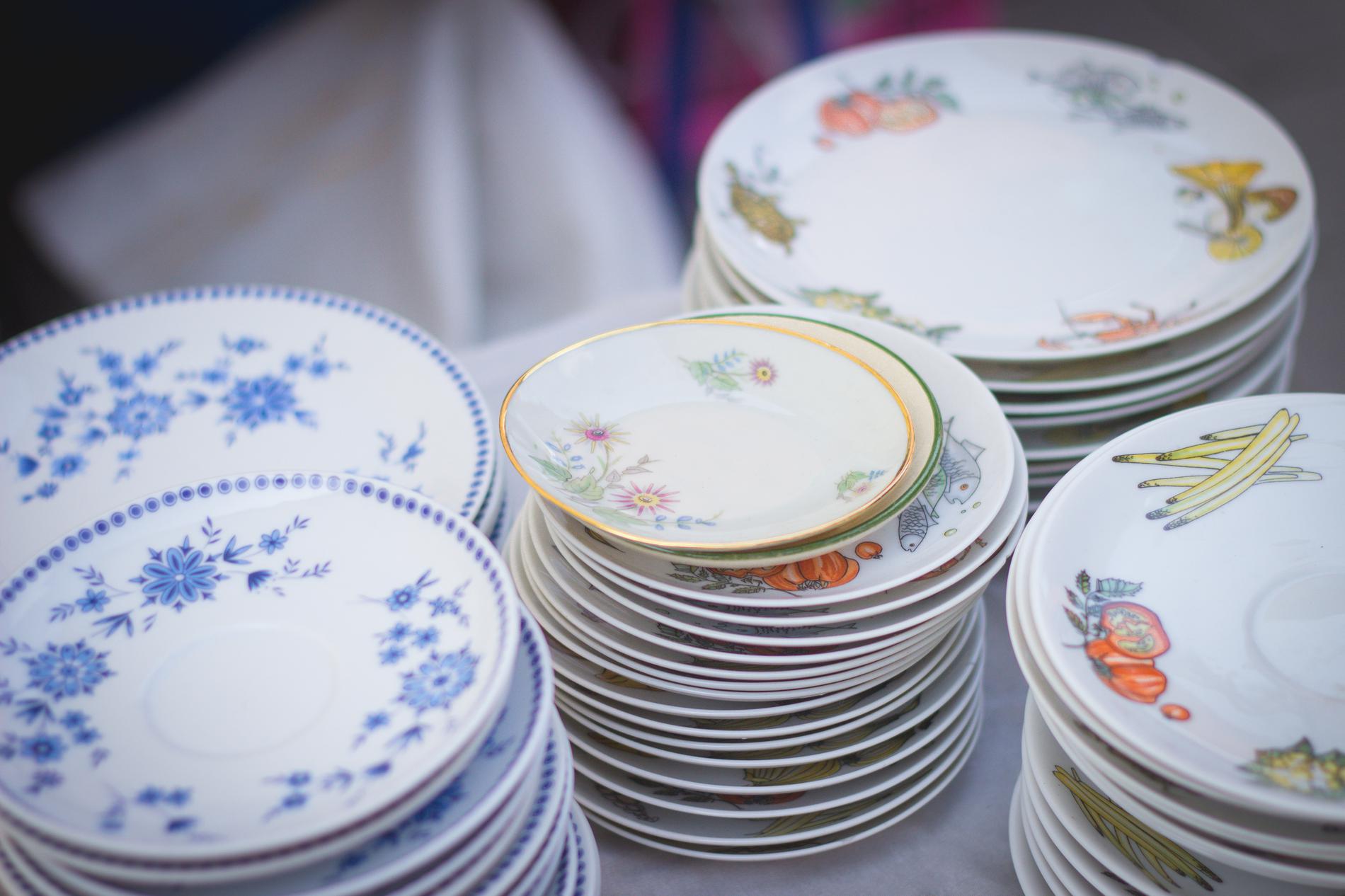 It’s just something I’ve always done. Stay up late, watch TV, grab a snack. And then another one, and another one. Maybe just…one more. Yup, before I knew it, bingeing became my way to destress. When I would come home from class in University I was always excited to have the night, and the kitchen, to myself. Bingeing is hard to do when you live in residence. People either see you buying a ton of food, which can be embarrassing, or you don’t have the money to buy a large amounts of food.

I want to tell you about the night I ended the bingeing cycle. I didn’t have this major ah-ha moment. It’s funny how some of the most important moments of life are often pretty anti-climactic. On this night when I ended the cycle, I was watching a movie. While I’m watching the movie, that little voice in my head started talking. “It’s been a rough couple of months, school is hard, Donald Trump exists as a human being, it’s a stressful time to be alive!” I figure I deserve to indulge myself a little bit. So, I paused my movie and walked over to the kitchen. I opened the pantry doors and examined the contents to pick my poison. Granola bars, cereal, crackers with Nutella, these were all viable options. But part of me was pulling back, as a part of me always did, and still does. I would always try to talk myself out of a binge. The voice was normally the volume of a whisper, but that night it was different. That night, the good voice wasn’t loud, but it was alone. When I poured my first bowl of cereal one word rung through my head: “No”. I didn’t want it. Not a single part of me wanted that food. I tried to walk back up to the couch, bowl of cereal in my hand, but I stopped before I even passed the fridge.

I threw the whole bowl of cereal out -not the actual bowl, just the cereal in the bowl. But throwing the whole bowl out would’ve been much more dramatic.. I actually resisted a night-time binge for the first time ever. And I felt really good.

It’s hard when you’re recovering from an eating disorder because food is something you can’t just avoid. It’s everywhere, and for people who struggle with binging it can become stressful. Call it a lack of willpower if you want, because I wish it was only a matter of that.

So why did I decide not to binge? I honestly don’t know. Did I finally realize it wasn’t worth it? I hope so. Did the fun and empowering nature of the movie get through to me? Subconsciously, probably. The point to all of this I guess is the fact that it happened. After years of trying and crying, and hiding food from myself and even giving up... it happened. Something clicked, and now that I’ve done it once, I know I can do it again.

Gabriella is a former competitive figure skater and is currently attending the University of Western Ontario. She has a passion for writing, athletics, and hopes to help athletes and young people who struggle with mental illness in the future. 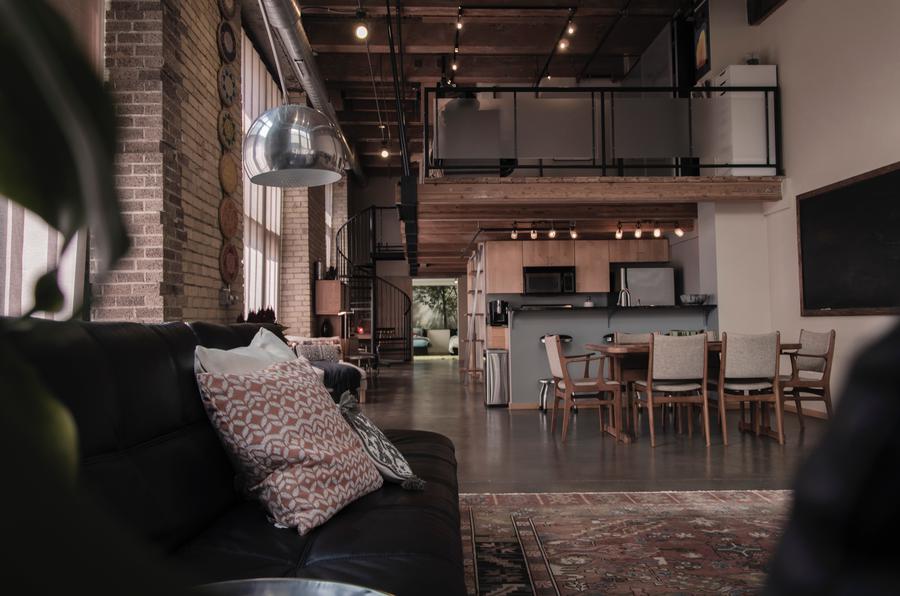