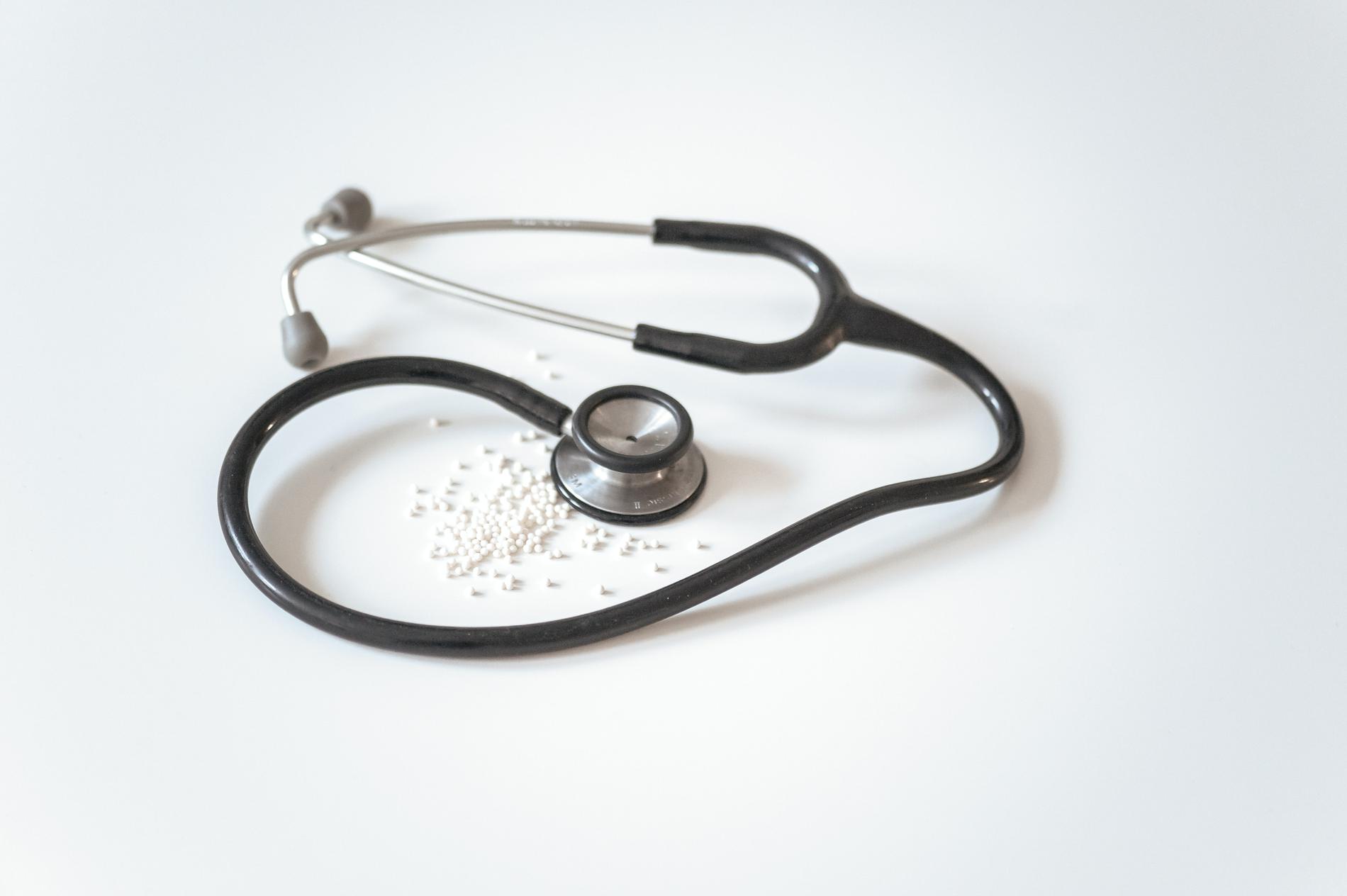 I was put on the concept of weight stigma when I started working for an eating disorder clinic. I had been a psychologist for almost a decade and was slapped with the realization that despite all my education and experience, I knew very little about eating disorders. I listened to podcasts, consulted with colleagues, and read anything I could get my hands on about the topic. Did I learn a ton about eating disorders? Absolutely. Evidence-based treatment for recovery? You bet! However, in doing so, I also stumbled across the concept of weight stigma and it got me curious.

The World Obesity Federation defines weight stigma as “discriminatory acts and ideologies targeted towards individuals because of their weight and size” (1). Weight stigma is a result of a bias that exists towards people in larger bodies. We’ve seen this for decades in the school system, where children in larger bodies are tormented and bullied by their peers; in the media, where people in larger bodies are conveyed as lazy, undesirable and under-represented. We even see it in our healthcare system.  In one study by Puhl and Brownell (2006), 53% of people who were considered overweight reported having received inappropriate comments from their doctor about their weight. Additionally, doctors are known to spend less time with their patients and show less respect for them (2).

How does weight stigma impact eating disorder treatment? In a lot of ways, to be honest. For instance, someone in a larger body may not even receive a diagnosis of an eating disorder by their doctor. According to the DSM-V , to be diagnosed with anorexia nervosa, you need to be restricting your food intake, be preoccupied with body size/shape, and be underweight according to the BMI.

What if someone is considered “normal” or higher on the BMI? Does that mean they can never be diagnosed with anorexia? Not exactly. Atypical anorexia is used as a diagnosis if a person meets all the criteria for anorexia except low weight. However, with weight stigma being as pervasive as it is, what is the likelihood that this is something doctors are screening their larger-bodied patients for. Furthermore, how often do you think weight loss is being prescribed as a solution to any concern they present with? In the study cited, more than half of people who were considered “overweight” reported inappropriate comments from their doctor about their weight.

With that being said, there is fortunately hope. Many health experts are becoming more educated in this area and using their influence to make a change. Dr. Asher Larmie (known on social media as @fatdoctoruk), is challenging the stereotypes surrounding weight-loss, physical well-being and mental health. Writer and podcast host Aubrey Gordon shares about her lived experience as someone in a larger body and the social impacts of weight stigma. When we educate ourselves on weight-stigma and fight back against societal standards, we will be able to create more supportive opportunities for receiving help.

Shawna Timms is a Registered Psychologist in Calgary, AB and she works in the public healthcare sector for eating disorder treatment. She lives with her husband and two kids and a feisty Boston Terrier. She grew up in Nova Scotia and although she misses the ocean she does love the mountains. In her free time she enjoys travelling, rock tumbling, and DIY projects 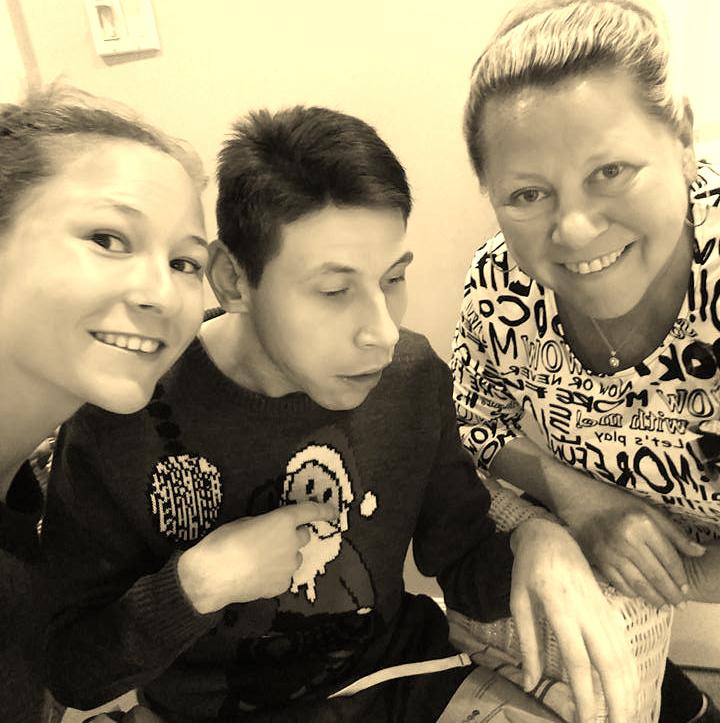 What IDPD means to me