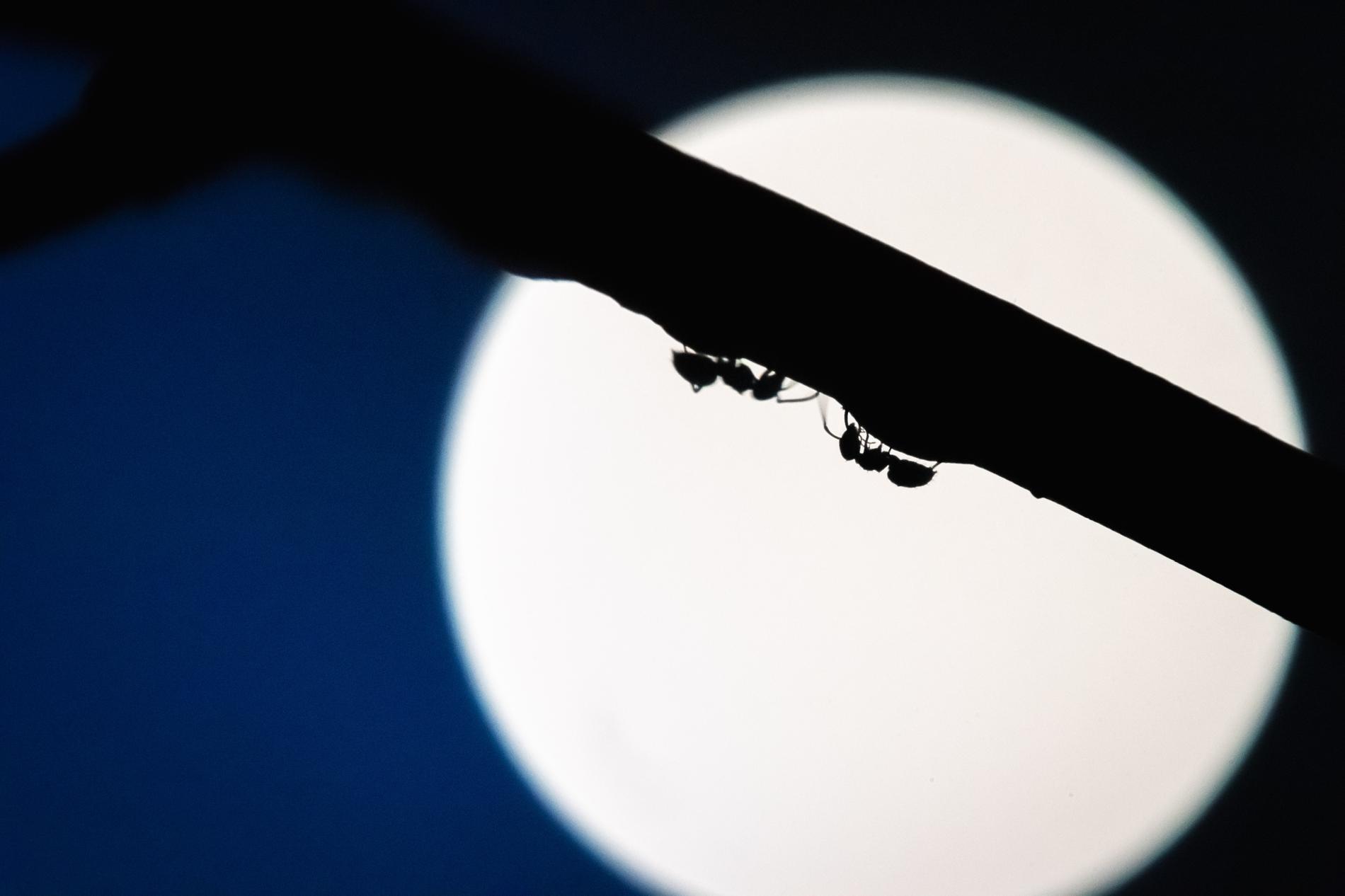 It was nothing extraordinary, really. I knew that this would come, with all the “you must do this” and “you must move forward” mantras from the hospital staff. I wanted to be here, needed to be here. I knew that. Yet still, I was frolicking around this fact like an ant stuck in a drawn circle who sees its family just beyond it: a wall that is not there but acts like it all the same according to the ant.

“What’s going on right now?” Said an ant, a regular who came to visit me during allotted times in the day. “What is stopping you?”

“Don’t know,” I paused, “I just know that I won’t eat it.” I stared at the food in front of me, the drawn wall, and instantly closed myself from that possibility of moving forward. I already made up my mind as soon as I saw that wall, that obdurate, ominous, obscene thing through the glass, screaming at me.

The “only way to live my life was to eat.” It should have hit me at this point that food was not the enemy. Recovery — successful, full recovery— is the gateway to unlocking the bliss of life, to live rather than merely survive. Ha. Whatever.

I continued to stare at the bagel and cream cheese.

This is not good for me…

So why are you debating this at all?

I felt as though all the ants were waiting for me on the other side of that wall, I could see the world ahead. It was so close...

Out of worry, I shut down.

All of us had to wait until the 20-minute mark to ask for an Ensure. I liked either chocolate or vanilla; it was far more preferable to the bagel and cream cheese. Those two… drinks provided temporary relief from the prompting event but ultimately only reinforced my problem behaviour in a stressful crisis. I would never find life’s bliss like this.

And I didn’t care.

After that clash, as I sat on these hard, heavy chairs with this green and brown leaf pattern for the very first time after my confrontation, I thought back in time, around 14 long months ago.

As I listened to Bathroom Dance from “Joker,” I imagined myself in that bathroom, looking at my frail, rickety naked body dancing to the sound of misery and purpose. A purpose in the digging of my unforeseeable grave.

I was then conscious of those around me and their penetrating eyes as they watched the circus unfold. Their unspoken words were conveying the same pain I felt in this moment.

These two ants — whom I didn’t trust entirely — always, at every turn had my back. At this point, I was already stuck here for months with the sole objective of pushing myself beyond the drawn border. They talked to me later that week.

“You know that delaying this will do nothing. You know that the only way to live your life is to accept that you must eat what you need and want,” said ant 1. Ant 2 always told me that “there is no unhealthy food. All food provides nutrition for your body which in turn creates a balanced diet.”

I was and still am very stubborn. I couldn’t get over my nauseating belief that if I ate the bagel and cream cheese, even just the one bite, I would become disgusting, vile, and end up overindulging myself.

Until one day during our anxiety group, my dad unexpectedly came to the unit, or rather crossed that drawn line to reach me. I was thrilled to see him because it had been a while since the last time we met. But he was solemn as he gently hugged my shoulders and rubbed my back.

The rest of my leave of absence was a blur, a collection of photographs you would skim through in a grade school yearbook. One day I asked my mom how gran died because I could not bear asking my dad. She said, “it was most likely a massive heart attack.”

In that instant, I remembered something my dad said to me a while back, before I was in my second hospitalization. He was angry. Angry that I wouldn’t eat what was plated for me at our gloomy dining room table.

He pointed at me and said in his terrifyingly commanding voice, “you are killing yourself.” Those four words have been stuck in my mind, replaying since the day he said them.

It’s ironic. I made this “choice” years ago because I wanted to be healthier; thinner. But like my gran, I almost died from heart failure. It was then that I realized there is so much more to life than being conscious of your calories. Avoidance: cake, your cake, at birthday parties, desserts at Christmas, candy at Halloween, snacks at parties or the movies. Comfort and joy through food — something I haven’t experienced in years.

I wanted to live. I wanted to embrace the bliss of life and that food, without question, is an essential part of it. I saw through this wall of glass that wasn’t there, I saw the other side.

I was young again, an anxious hockey player who was trembling, feeling like I was about to vomit before tryouts. It was a day that I knew would come. I put myself voluntarily in this situation, and every time I went to tryouts, I thought the weight of the world was on my shoulders.

Happiness. Joy. Bliss. I was the ant who crossed that drawn-out line, the quivering hockey player who went first in line during tryouts.

I took a bite.

If you ever need someone at your back, I am always willing to help. 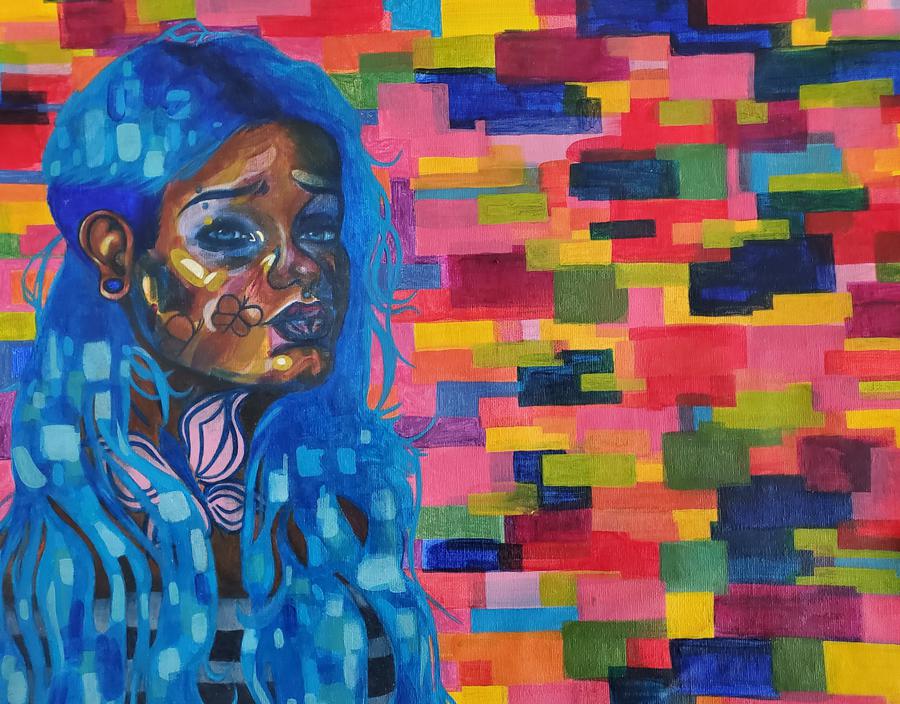 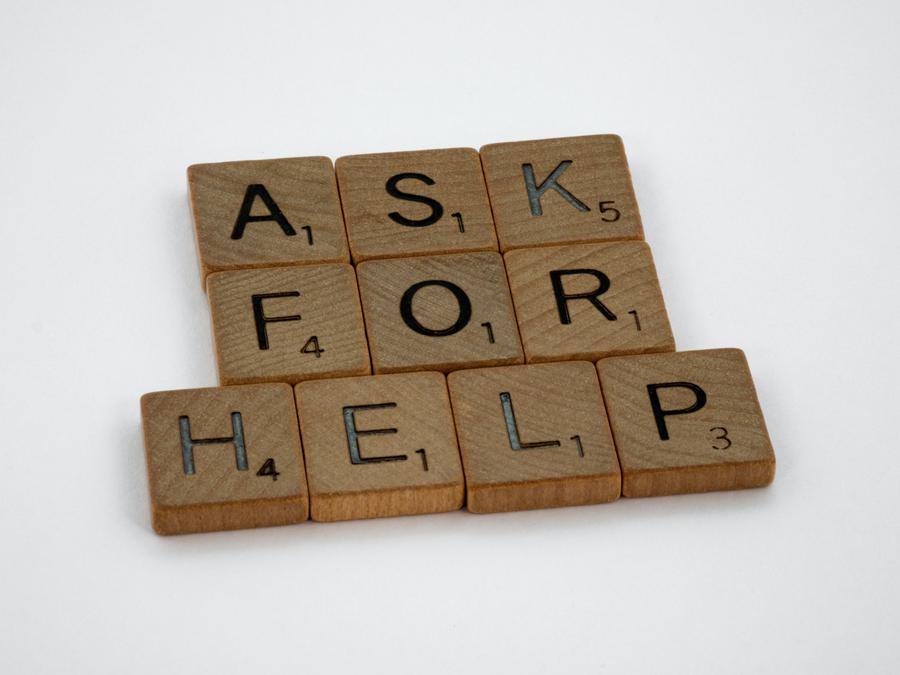 Getting all the help 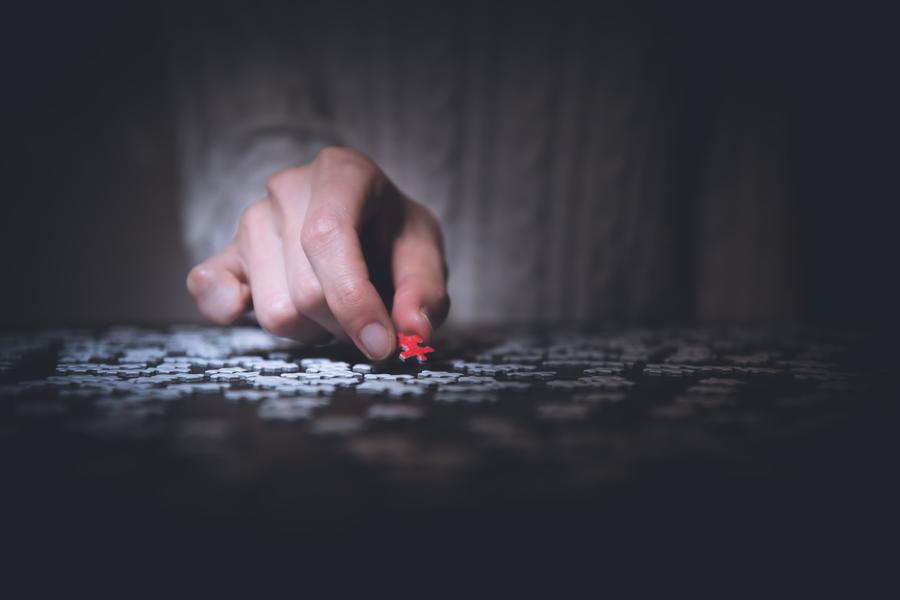