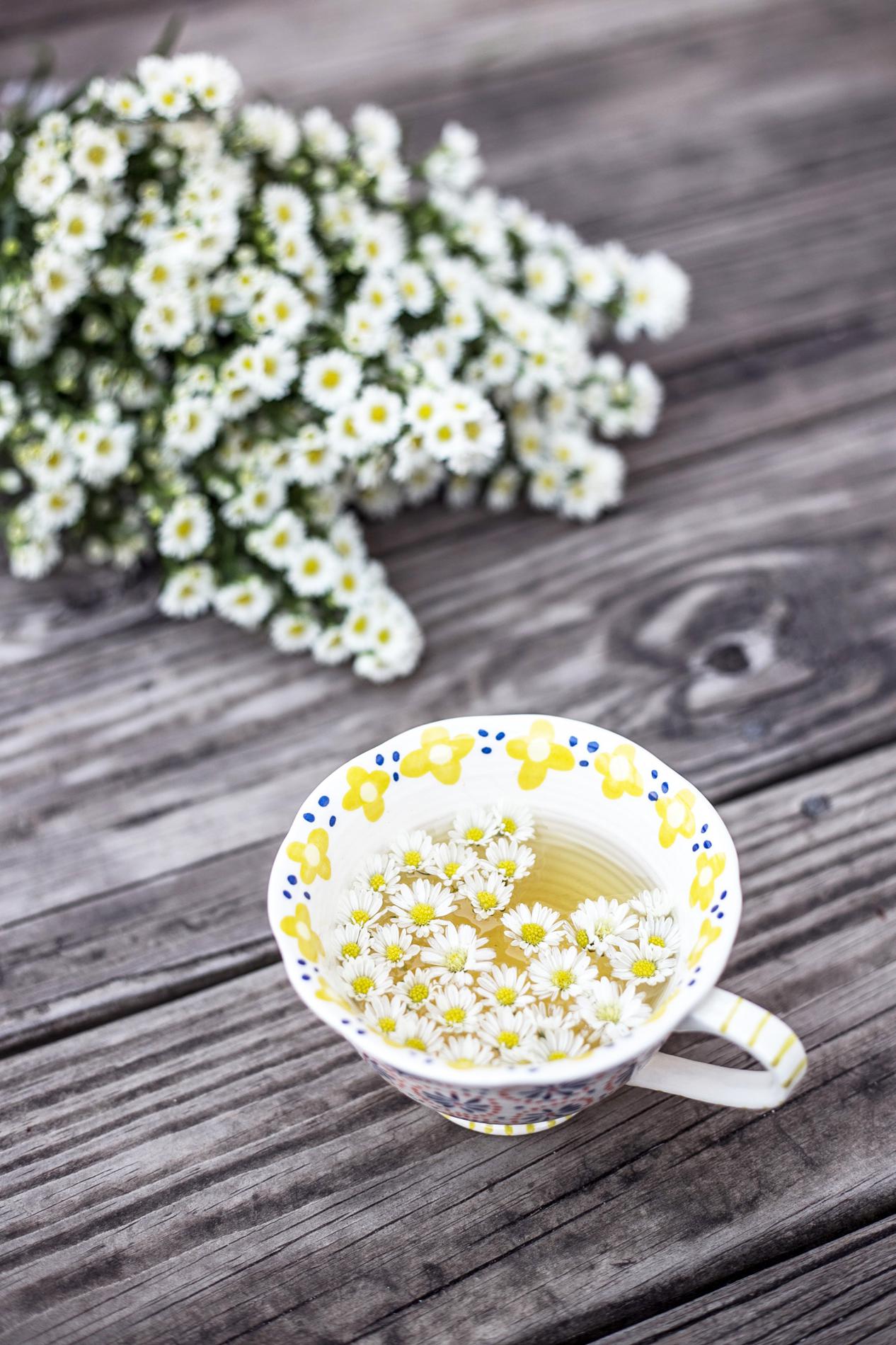 We are constantly bombarded by the beauty and fashion industries’ toxic messaging that implies a woman’s main value and purpose is based on what she looks like, what she eats and how much she weighs. They endorse an unrealistic ideal and market a processed beauty that doesn’t exist. They want you to compare yourself to their shallow creations in order to promote shame and neediness. They want you to look in the mirror and say "I am not good enough". The slender ideals promoted by the media have us constantly at war with our bodies and our appearance. They sell the promise that beauty will provide your life with fulfillment. However, at the same time they confuse you by telling you to take care of yourself and be who you are.

People have received these messages loud and clear. This is evident by the fat and weight-obsessed conversations that are so prevalent in social gatherings. Unfortunately, we live in a beauty-obsessed society, one that values physical appearance above anything else. This has created a recipe for disaster, especially for those suffering with eating disorders. As a society we have bought into the manufactured image being sold to us and have become critical of people we encounter who do not conform to these ideals.

As I continue to recover from my eating disorder, I have found ways, which work for me, to filter and dilute the shame based marketing of our beauty-obsessed culture. First and most importantly, I bring my focus back to what I value and what is important to me. I focus on recognizing positive characteristics such as my intelligence, kindness, openness, creativity, strength, and vulnerability. I refuse to engage in any conversations that involve bashing myself or others.

When I look back on my younger years, I honestly never cared or thought about weight, appearance, and food. However, at an impressionable age I was taught by those around me that I was supposed to care and should be concerned about them. By being force-fed the idea that these shallow and insignificant characteristics were what mattered and were in fact the truth, I learned how to judge myself in those terms. To unlearn this behavior I now actively listen to the messages being presented to me instead of subconsciously absorbing them.

Tina Klaus is an artist living in Denver, Colorado. She is also the creator behind Don't Live Small, an award winning eating disorder blog about the chaos of eating disorders and the realities on the bumpy road to recovery. Tina initially created Don’t Live Small as a platform for her to express and process the struggles she was facing in her own 20 year battle with bulimia and binge eating disorder. Now in continued recovery, Tina is making her voice heard through her honesty and clarity by letting others know that recovery is a mending process and that it’s never to late to turn things around. She is also currently writing a book about recovery with her therapist Dr. Michael Maley, PhD. You can also connect with her on Pinterest, Twitter and Google. 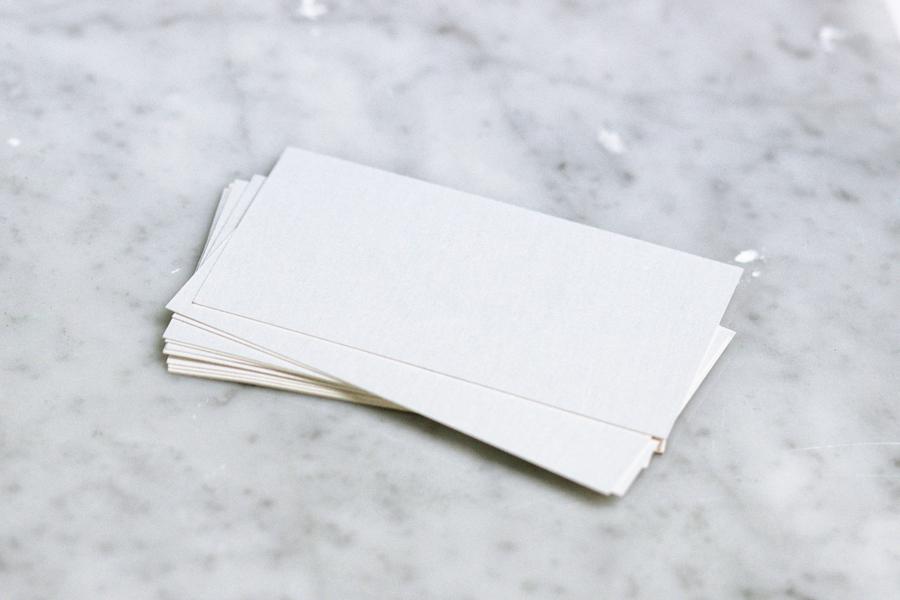 Not Yet a Woman - Forging Identity from Scrutiny 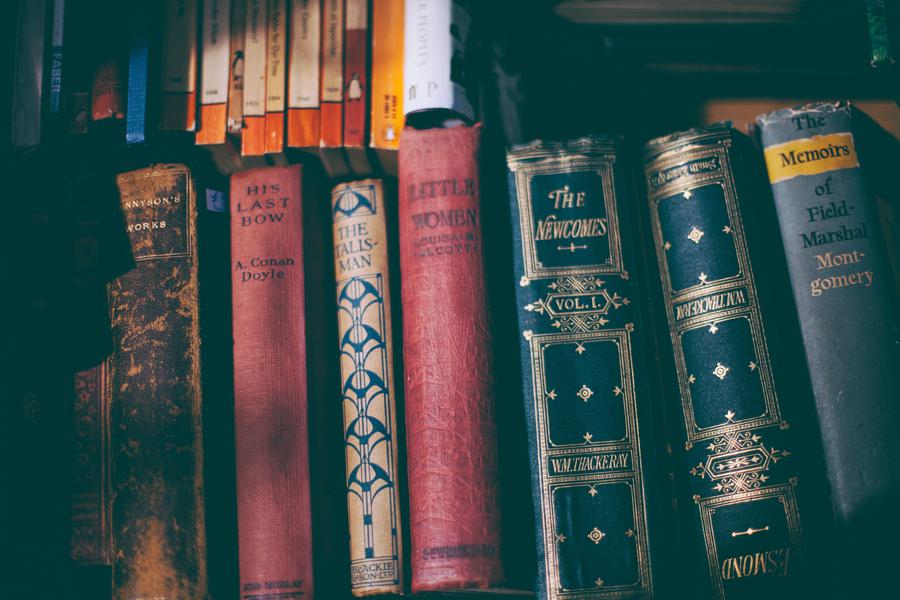 Perfection is a Fiction