I Walk with ED 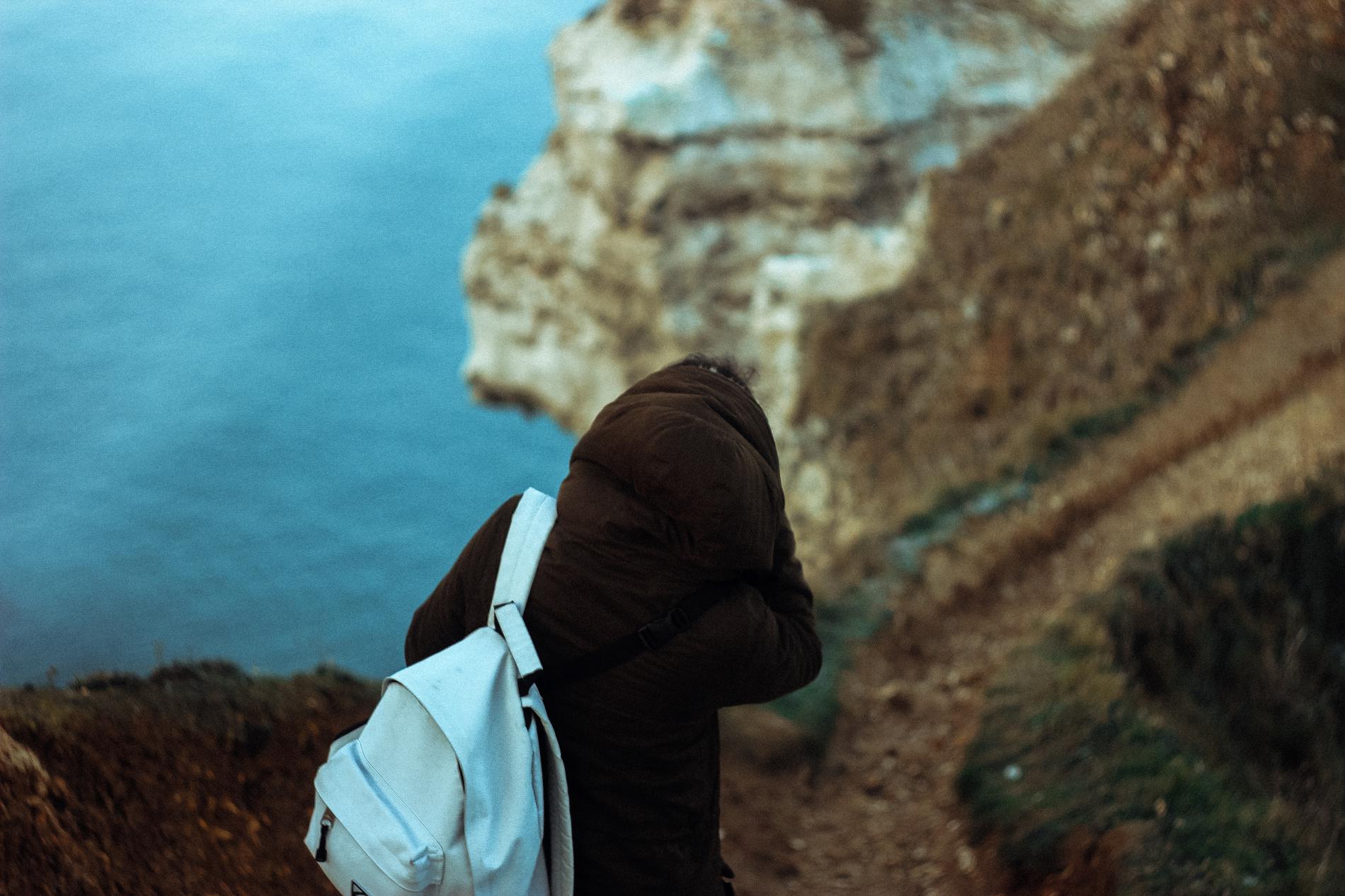 It was on December 4th, 2006 (my birthday, how apt) that I walked out of the hospital after a stint at the Eating Disorders clinic where I was treated for the past 3 months. So what? Now I'm healed?

My journey began at the tender age of 12. My life was in turmoil. I was shy and sensitive and bullied at school. I lost my grandmother who was my best friend, and a year later my Gido. In a way I lost my parents as they were dealing with their grief.  Don't get me wrong I have wonderful parents and I had a great home life, but as a child I felt as though my life was spinning out of control. How do I gain control? How do I make my world stop spinning?  I stopped eating.  I learned that I could control what went into my body and what came out.  It was the first time in my life I felt like I had something that I owned, something that was all mine.

I didn't feel like I was good at much of anything. I wasn't an artist, I wasn't creative, I wasn't good at sports and I didn't have any friends, but, I was great at not eating. I hid food in my pants, my socks, napkins and in my underwear.  For a long time I was hiding my bagged lunches under my bed eventually the smell overtook the second floor of the house I was found out and grounded. My parents didn't see my ED, they just thought I was buying my lunches or eating at other people's homes. How did they not see it? Well, my eating disorder began at the cusp of puberty and my family are all tall and thin, so I didn't look abnormal... I was just lanky, right?

I had to amend my disorder to fit my life. I was 17 and anorexia quickly turned to bulimia because family and friends were starting to question if I ever ate. Did they catch on that I walk with ED? No.

Relief hit me when I graduated from high school and off to university I went, freedom!  With that came binging and purging, alcohol and drugs.  Nobody knew me and Theresa became Trey my alter ego. Trey was unstoppable.  She was popular, well-liked and skinny.  I dropped so much weight that I was wearing a girls size large, which is not right as I am 5'9.  Oh well, at the time I was thrilled that I didn't have to pay tax on my clothing.  What was I thinking?  I was also exhausted, angry, gaunt, grey, my hair was falling out and I was covered in bruises.

I can go on and on as there is so much more to my story.

Let's fast forward to 2006. I went to my doctor for an appointment about birth control or a check up, and I don't know what happened but I collapsed on the floor crying and I told him what I had been doing to myself for the past 16 years. He has been my doctor since I was 3 years old and we both cried.  I was so relieved to let it out but then I heard my ED say: "What the hell are you doing!!??  I laughed and told my doctor that I was proud. I was proud that not only did I fool my family and friends but I tricked my doctor.  A man who has helped me, healed me and listened to me for years and years.  Laughter again turned to crying.  I was going insane, no I was insane.  What have I done to myself and those who care about me?

The turning point: he filled out all of the paperwork for the Eating Disorders clinic and within a month I arrived at the front doors of the hospital to begin 12 weeks of treatment.  It was a time to speak my truth and to apologize to family and friends for the endless lies that my ED had me tell.  I felt naked. I felt like a failure. I felt like my whole life was a lie.  I hurt so many people.

It's July 2016 and I'm still here and I have not binged or purged in 9 years, 7 months and 24 days.  Is it easy? NO. Everyday, many times a day I have to fight the urges and tell the voice to SHUT UP!

The road to recovery is long and hard, but it is worth it.  My eating disorder is a part of me but it is not all of me.

I no longer walk to ED, ED walks with me and I'm in control.

The writer of this blog post wishes to remain anonymous. 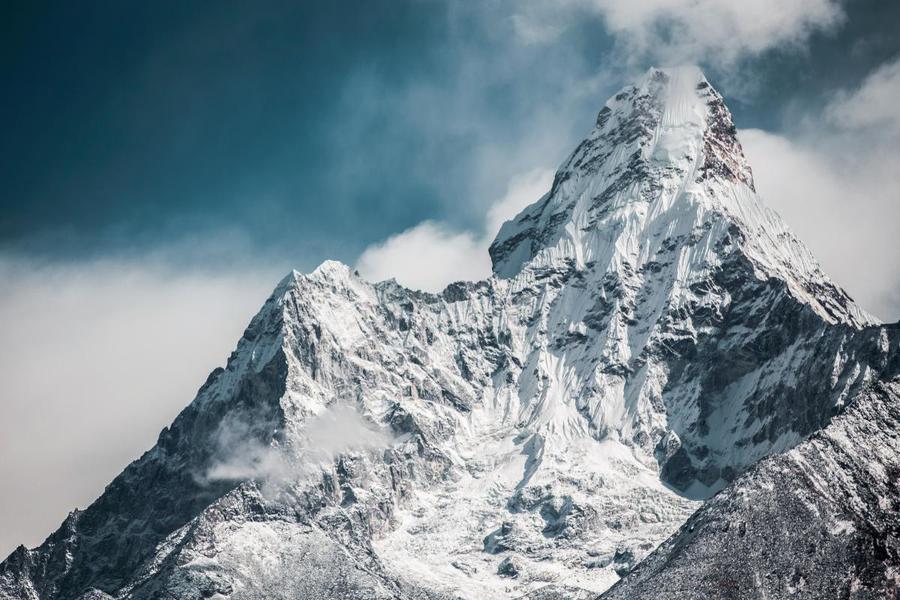