"I Wish I Was Like Her": What You Don't Get To See 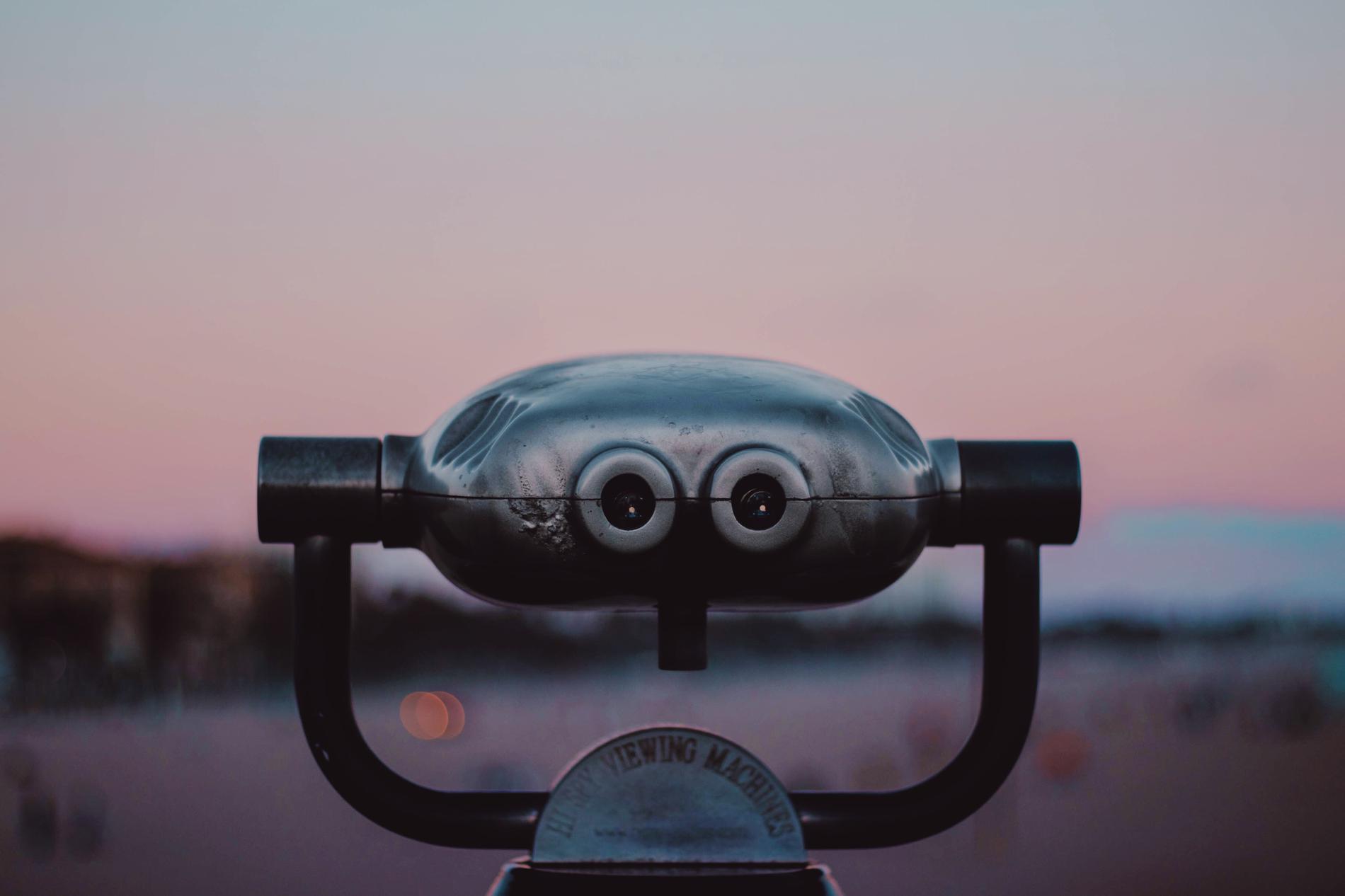 TW for descriptions of disordered behaviors

You think you can hurt me? I studied for and wrote the MCAT, took a university summer course, and worked a full-time job while also battling an eating disorder.

My name is Cara and I am 21 years old. It has been two years since the onset of my eating disorder, but little did I know it began well before then. I have always had perfectionist tendencies. Growing up, I was high achieving both academically and athletically. This continued into university where I played for the Varsity Women’s Rugby Team and was a straight A student.

When COVID came to be, I was lost. I am a people person through and through. With social restrictions enforced, I felt as if my reason for living was taken away. I started putting all my energy into creating a “better me” for when the days of COVID were finally behind us. I wanted to emerge from the pandemic as a more desirable version of myself. My excuse? Health. I would explain it as “I’m just really being conscious about getting enough vegetables,” or “dairy and sugar just don’t make me feel good recently.”

It was programmed in me that I needed to be the best, and my eating disorder was no exception. I was praised for my weight loss and new “healthy” behaviours. I remember being so proud after hearing this validation from those around me. However, what they didn’t know was that I was the weakest I had ever been. My hair was falling out, and I was missing out on things I enjoy most about this world. I skipped brunch dates with friends and home cooked meals at my grandparents. I would bake obsessively, only to watch with envy as others ate the treats. I would panic over adding milk to my coffee or having one too many grapes. I ran excessively for months, despite hating it. I would watch “what I eat in a day” videos on TikTok, only to “beat” them by eating less. Eventually, things got to the point where food was on my mind every second of every single day. In the depths of my eating disorder, I believed this was going to be the way things were forever.

Over a year later, I was tired. I was tired of never having a moment of peace without obsessing over food, my body, and my weight. I was tired of being in pursuit of a goal that was literally impossible. I was terrified to reach out for help, even when I knew that I was at a point I needed it most. Even after reaching out to a professional, I was scared to share my story and struggles because I felt I didn’t fit the stereotype of someone with an eating disorder. The reality is (and what I wish I knew then) eating disorders can develop in anyone and everyone. Our struggles are as valid as anyone else’s.

Eating disorder recovery was the hardest thing I have ever done. Overcoming the stigma and opening up to a counsellor about my struggles took time, effort, and vulnerability that I never thought was possible. The eating disorder side of my brain tries to creep back in, to convince me to go back to where I was, but through my recovery I have built up armour against the  voice. Every day, the eating disorder voice gets smaller, and I get stronger. Now, I am at a point where I would never go back to where I was. I am happy with who I am and proud of what I have overcome. I hope that by reading this, you too know you are strong enough to emerge on the other side.

Born and raised in Sherwood Park,  Alberta, Cara is in her fourth and final year of Human Kinetics at UBC Okanagan. She is hoping to pursue medical school in the near future. In her free time, she loves trips to the mountains, trying all the coffee shops around town, and spending time with her friends and family. 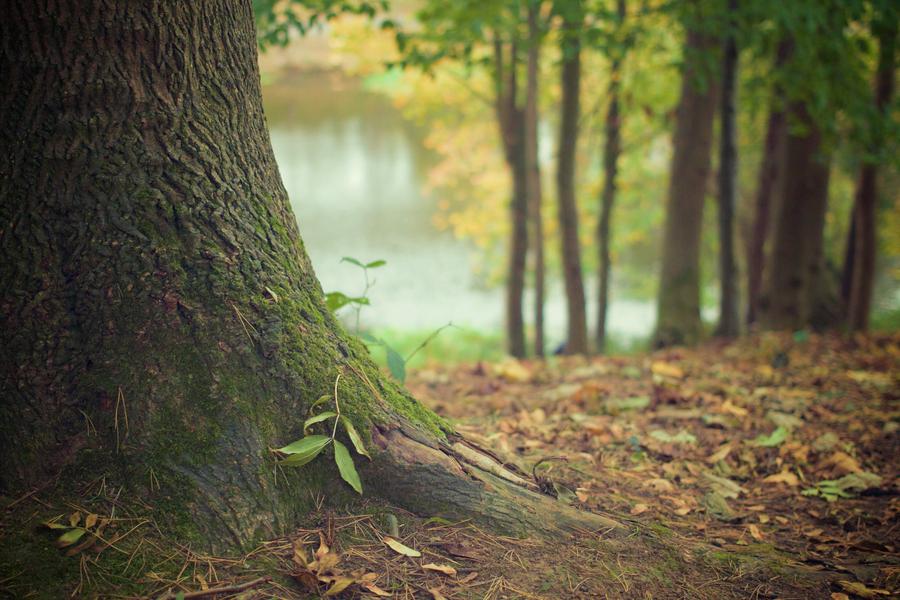 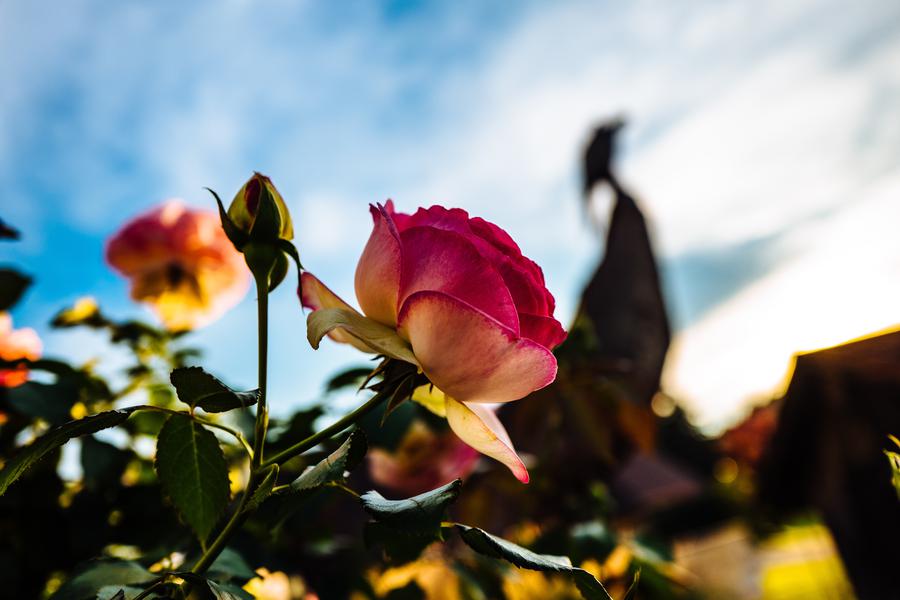 Ever Present: The Potential to Relapse 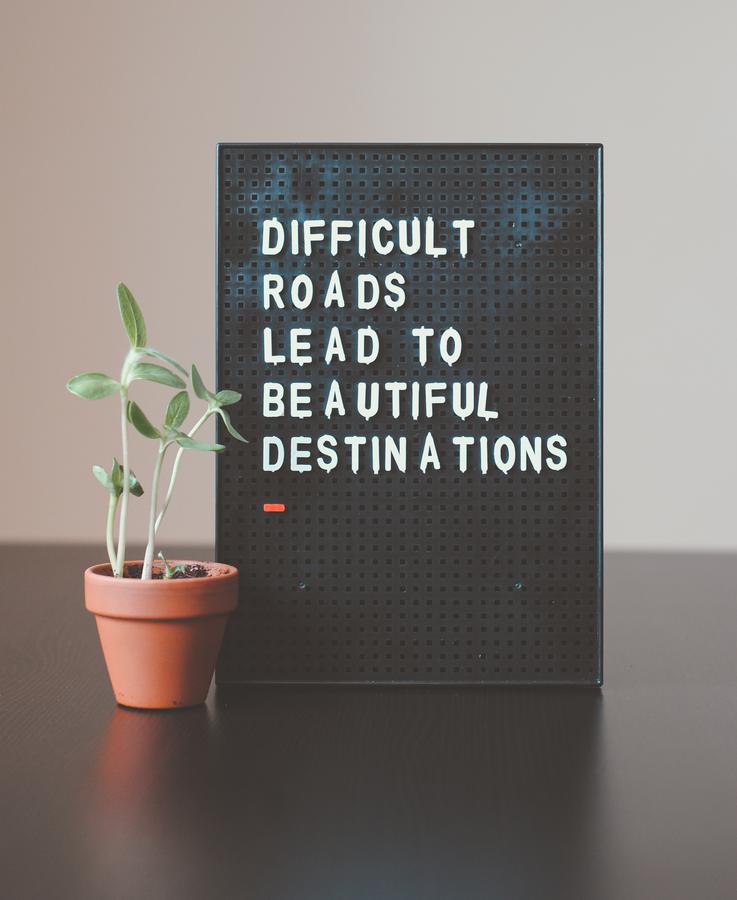 The "Tough Love" Approach to Motivation