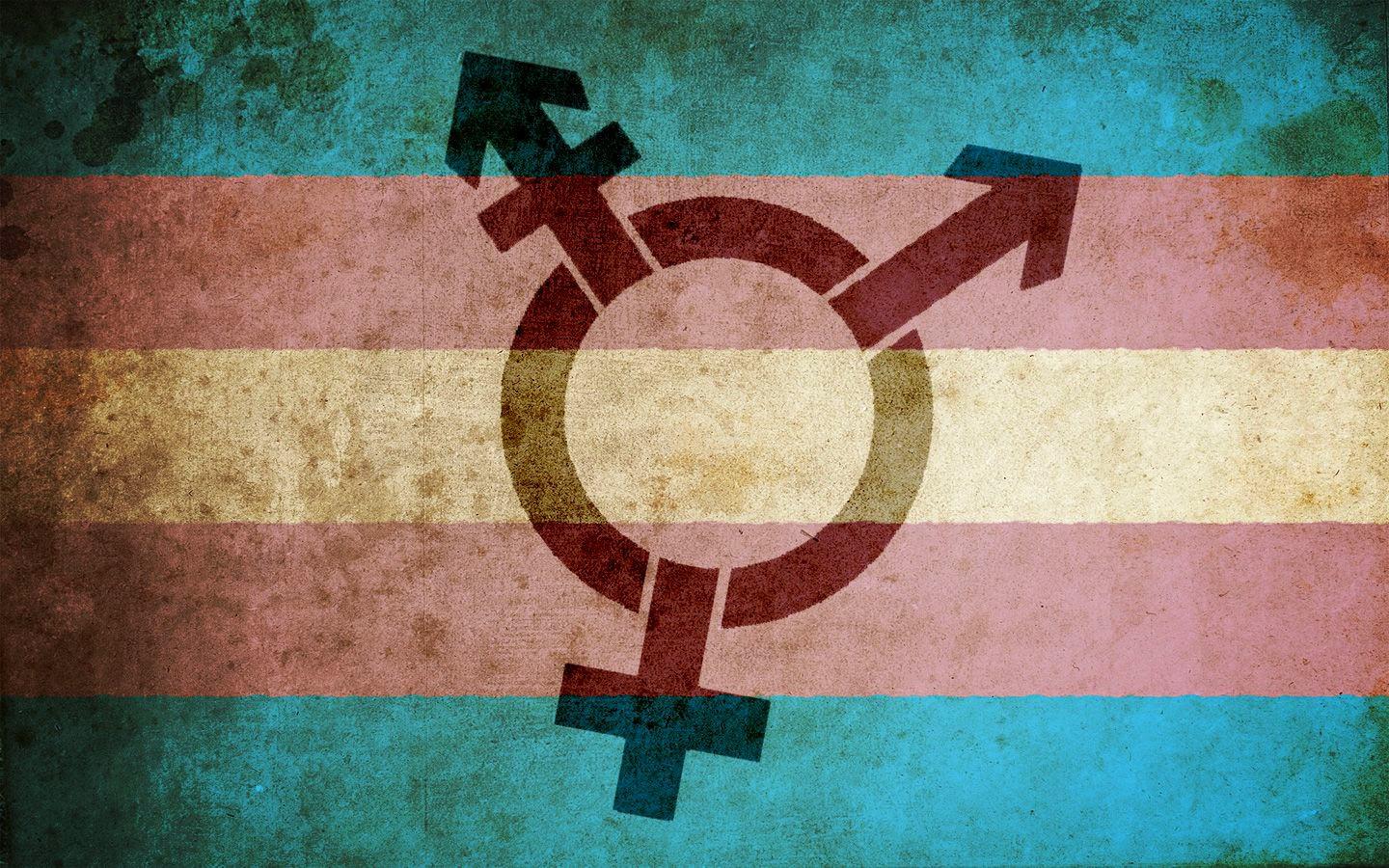 Many transgender, transsexual, and other gender minority (trans) people struggle to attain a positive body image and have an elevated risk of experiencing eating disorders. Perhaps two of the most important issues related to trans people and body image issues are: the lack of trans-affirming body image/eating disorder clinical treatment options, and the pressures to conform to cisgender standards of beauty that confound most trans people.

In 2013 I was invited to give a presentation on eating disorders in relation to trans persons at the National Eating Disorder Information Centre biennial conference. With limited research in the area, I informally polled my Youtube channel viewership (of primarily trans men) on their experiences with diet and exercise. I asked “If you identify as transgender, have you ever restricted your diet or engaged in over-exercising as a means to present your body more in alignment with your gender identity?” To date 112 have responded ‘Yes’ and 30 have indicated ‘No’ (see video here).  Importantly, Vocks and colleagues (2009) found that MTF trans women have a high degree of restrained eating, concerns about eating, a drive for thinness, body dissatisfaction, and bulimic behaviours. FTM trans men in this study also showed restrained eating, weight and shape concerns, and body dissatisfaction. However, challenges surrounding body image and eating disorders is not a very prevalent conversation within the trans community.

Access to professional support is integral to the recovery process. For trans people it can be challenging to gain access to treatment programs and clinicians that are understanding of their life experiences and affirming of their gender identities. Clinical support groups tend to be primarily organized to meet the needs of cisgender women. Thus, some trans men may be hesitant to seek treatment for a psychological condition so often deemed a ‘women’s issue’. And many trans women may worry their female identity will be called into question or delegitimized in a support group primarily occupied by cisgender women. In order to improve service provision with trans populations, clinicians must familiarize themselves with trans-affirming practice guidelines and make trans-inclusion explicitly known to all clients, cis and trans. Why? Because several research studies confirm that when a trans person’s gender identity is affirmed and validated, psychiatric outcomes improve.

An additional caveat to consider: trans people who are in the stages of being evaluated for transition-related health care (such as hormone therapy replacement or sex reassignment surgery) may fear, or avoid, admitting to eating disorder issues out of concern that this will negatively impact a clinician’s assessment for psychological readiness to transition.  To increase likelihood of accessing medical care necessary for transitioning, trans persons may withhold disclosing behaviours consistent with an eating disorder.

Despite one of the defining features of gender dysphoria (the DSM-V’s new descriptor for gender identity disorder), there is a marked incongruence with one’s sex characteristics and a desire for the sex characteristics of another gender; body image concerns are not shaped solely at the individual level. Like cisgender men and women, trans persons are exposed to unattainable gendered beauty standards. These images of perfection trickle down into our psyche and, for some, even go on to form the basis of transition goals and fantasies. These beauty myths that affect us all may be even more damaging for trans people whose body shapes and sizes often do not fit typical cisgender standards. For instance, some trans women may find themselves uncomfortable or ‘dysphoric’ with having wider than average shoulders, and conversely some trans men may long to be taller, broader, with narrower hips. Of course there is a wide variety of body shapes within the human spectrum – there are plenty of tall broad shouldered cis women and there are many short and hippy cis men – but for trans people who are struggling with their gendered body image these cisgender physique ideals seem ever present and can be psychologically damaging.

These two primary considerations related to body image, eating disorders, and trans people are simply the starting point of a much larger discussion on positive body image. Clinicians can help improve health outcomes for trans people on this issue by integrating trans-affirming approaches in their practices. And we can all continue to think critically about cisgender standards of beauty that confound us all, particularly gender minority people.

Kinnon Ross MacKinnon is a doctoral student in public health at the University of Toronto where he is a member of the Re:Searching for LGBTQ Health research group. Kinnon’s research is located at the intersection between health equity and advocacy for LGBTQ populations. His specific PhD project investigates access to trans-affirming mental health care for gender minority people. Kinnon has presented at two NEDIC biennialconferences and is a former facilitator of the Men's Body Image Support Group offered by Sheena's Place in Toronto. 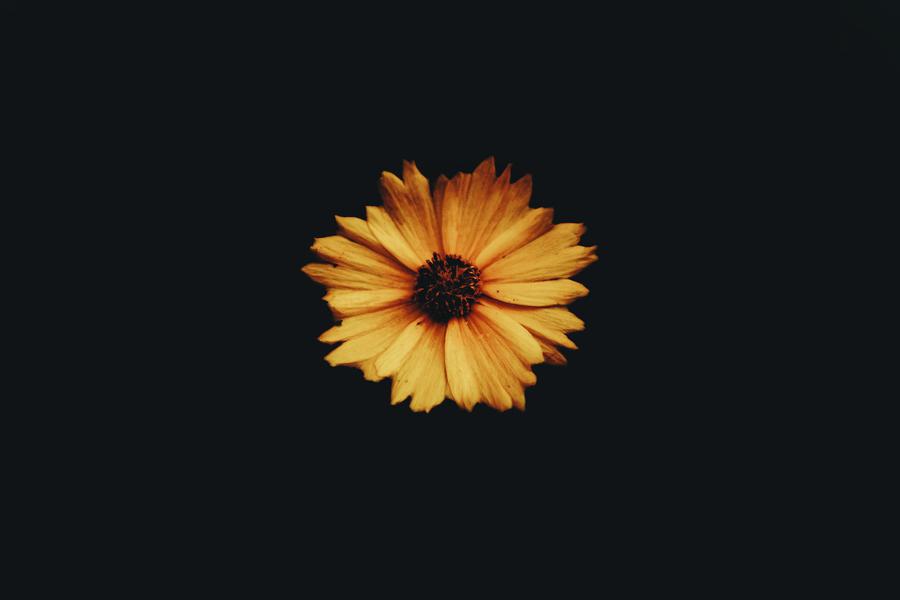 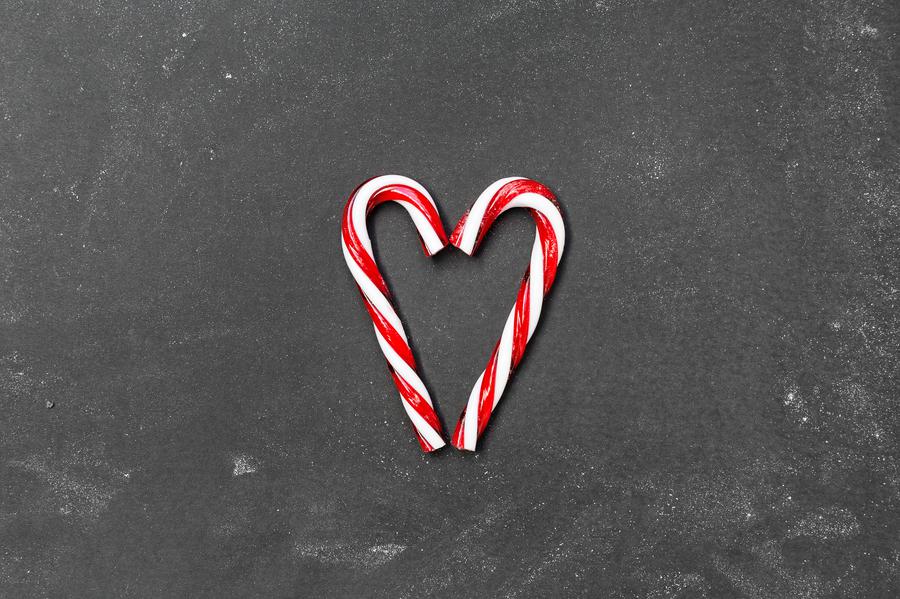 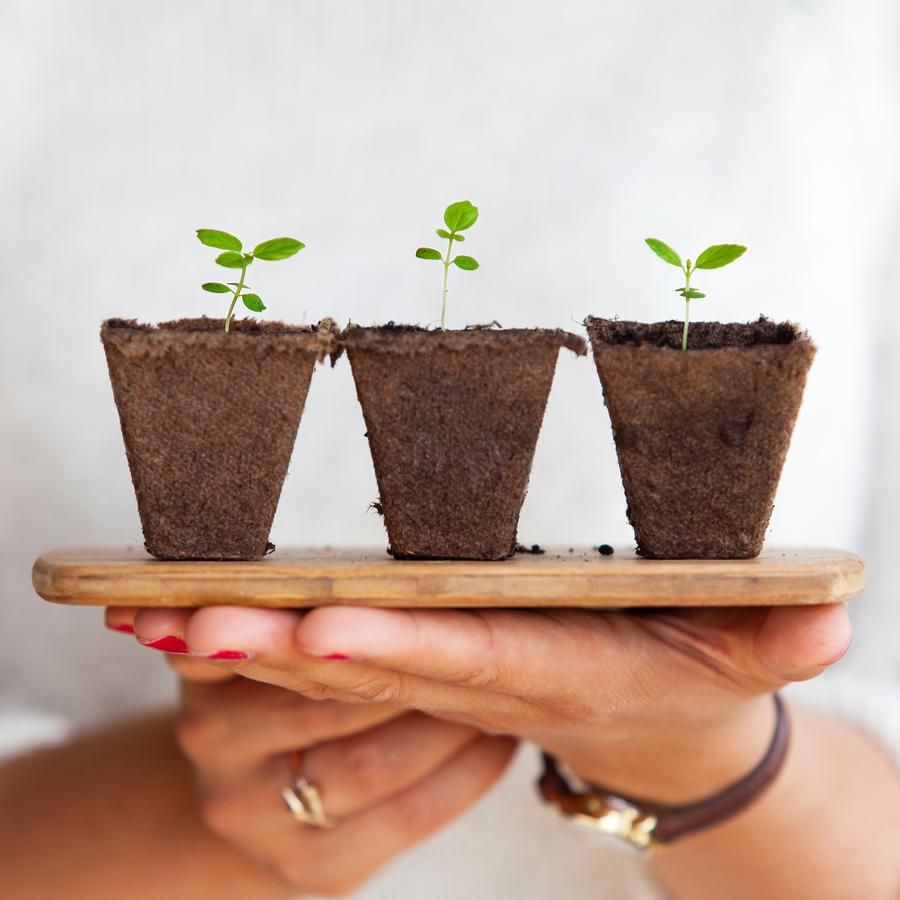 3 Lessons Learned from A Lifetime of Body Image Issues