My Road to Recovery - Anything but a Straight Line 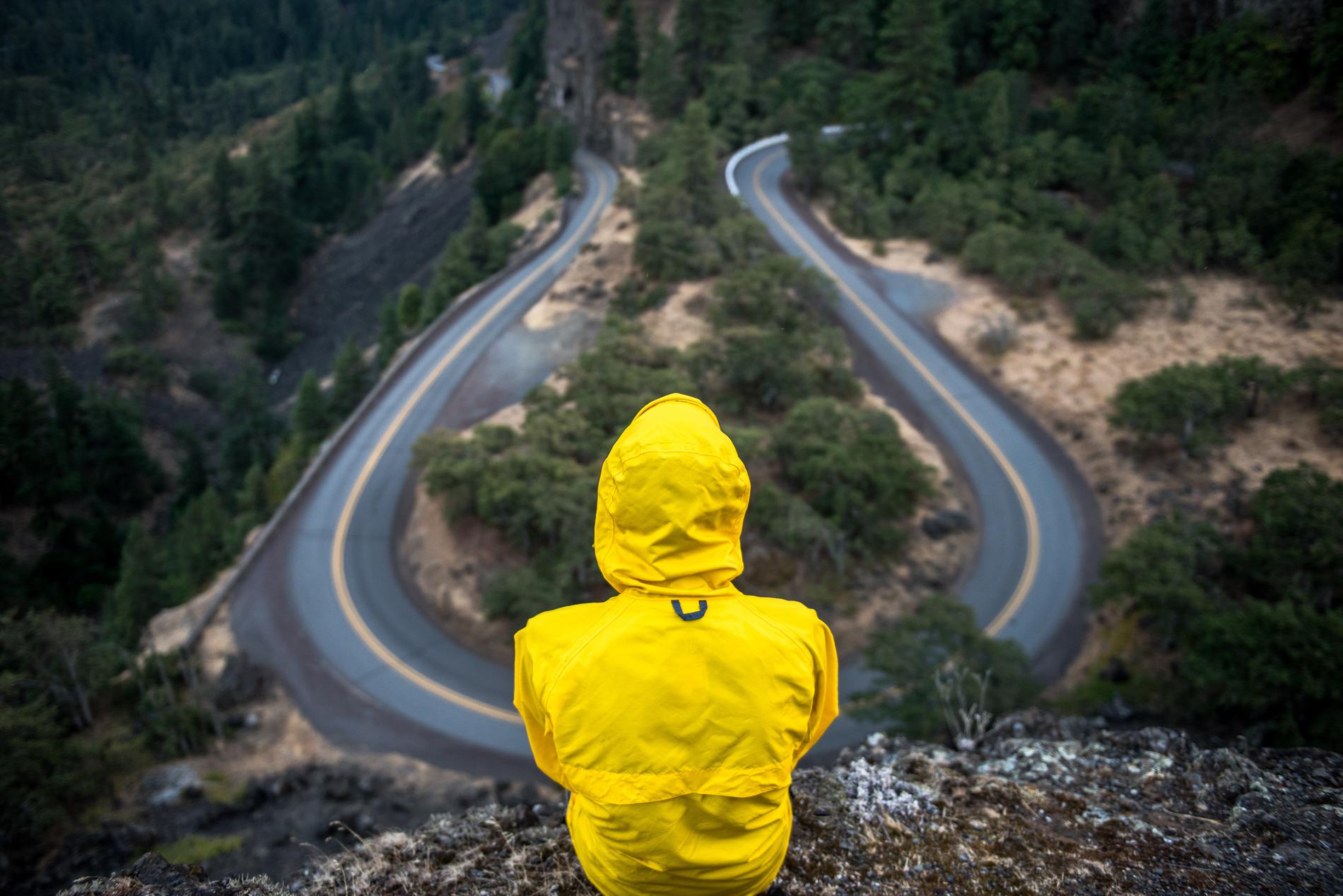 Over the past four years I have been admitted to treatment six times, had my parents bail me out of jail four times, ruined countless relationships, and lost faith in myself. Not only have I been in a decade long battle with anorexia, I also developed an addiction to alcohol in my early twenties.

In the early years of my eating disorder I wouldn't touch alcohol because it contained too many calories. Ironically, I grew up as that goodie-two-shoes girl who never drank in high school and to this day has never smoked a cigarette. It wasn't until I began working at a winery, while I was also at my lowest weight ever, did I discover the powers of alcohol. My days were spent restricting and burning  as many calories as possible to compensate for the alcohol calories that I would reward myself with at the end of the day. Before I knew it, I began associating extreme hunger with urges to drink. At the end of a long work shift it was normal to have a glass of wine or two with my coworkers; however, it wasn't long before I was sneaking drinks during my shift, and I always stopped for more on my drive home.

Alcohol allowed me to be the carefree, outgoing person that my eating disorder suppressed. Finally, I was able to go out to dinner with friends and enjoy a meal if I had enough alcohol in me beforehand to numb out feelings of fullness and the fear of gaining weight. While drinking, my eating disorder rituals were slowly broken and I felt free, for the first time in over a decade. Of course, the self-hatred and shame came the next morning when I sobered up and attempted to piece together my evening. There is nothing worse than not remembering the drive home or waking up next to someone you don't recognize.

Finally, after getting in trouble with the law, I sought help for my eating disorder in 2012. After gaining some weight and maintaining a healthy weight range for over three years, I remained in denial about my addiction to alcohol. Somehow I managed to maintain sobriety for about eighteen months after leaving treatment. It probably helped that I was on probation and had a breathalyzer in my car for a year, but I never attended AA meetings or talked about alcohol with my outpatient therapist.

After those sober eighteen months, however, my alcoholism came back worse than ever before. My weight remained in a healthy range, but I was substituting food calories for alcohol calories and squeezing in excessive and compulsive exercise if my weight went up a single pound. Rather than focusing on myself, I got involved in an unhealthy relationship, and my world revolved around his happiness. Needless to say, when that relationship began falling apart, my drinking spiraled into a much darker hole than ever before. My entire life was spent in denial. The idea of reality did not exist for me anymore because I was never coherent enough to experience it. As shameful as it is to admit, the final weeks of that relationship are a complete blur. The poor guy had to break up with me twice because I was blackout drunk and don't remember the first time he did it.

Recently, after losing almost everything to my eating disorder, I lived in four different treatment centres over an eight month period. Thanksgiving, Christmas, New Years, and my 28th birthday were all celebrated with temporary roommates, not loved ones. Three of the treatment centres were to address my alcoholism and the fourth was for my battle with anorexia. Things were made especially difficult when the substance abuse therapists told me they were clueless when it came to eating disorders; one even went as far as telling me she wished she could develop an eating disorder as a way to drop a few pounds. Furthermore, the eating disorder facility was not equipped to keep my alcohol urges under control. I was kicked out of a substance abuse facility for having eating disorder symptoms and not allowed to talk about certain alcohol related issues at the eating disorder facility. For eight months, rather than healing, I spent my time feeling like no one knew what to do with me. Sometimes it feels like treatment was more traumatic than therapeutic. Before I knew it I was living in "survival mode," attempting to adapt to my surroundings and figure out where I belonged, rather than fully engaging in the treatment process.

So the question becomes - what can be done about this? It was shocking how many people I have met along the way that struggle with both an eating disorder and substance abuse, but constantly feel misunderstood.

For me, fully engaging in the recovery process meant I had to shed that goodie-two-shoes image I had so perfectly portrayed since childhood. It meant slowly peeling back that shield of denial and facing the harsh reality I had created for myself. Recovery has been about treating myself the same way I would treat my best friend, rather than continuously beating myself up for past mistakes. With time I have learned emotional honesty and vulnerability will keep me safe and on the right track. Most importantly, recovery has been about speaking up and sharing my story with those who can relate. I am done hiding myself from the world and pretending to be something I am not. I am a young woman in recovery from both anorexia and alcoholism, and that is something to be incredibly proud of.

Kelsi Cronkright is a 28 year old woman in recovery from both anorexia and alcoholism. She is currently in the final year of her social work degree and has plans to use her past experiences to help those with similar struggles. Kelsi also has her own personal blog (Progression Obsession), is a writer for Libero Network, and hopes to break the social stigma in involved in what it means to be an addict 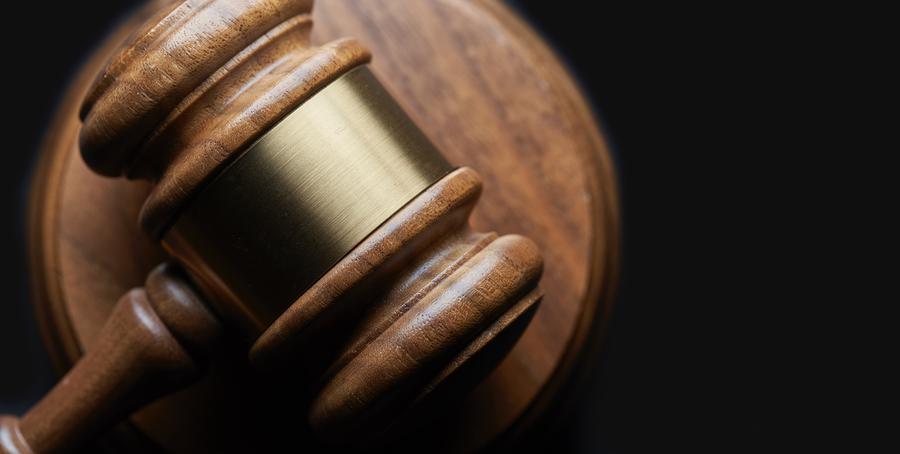