Reclaiming the Right to Love Our Bodies, Just as They Are 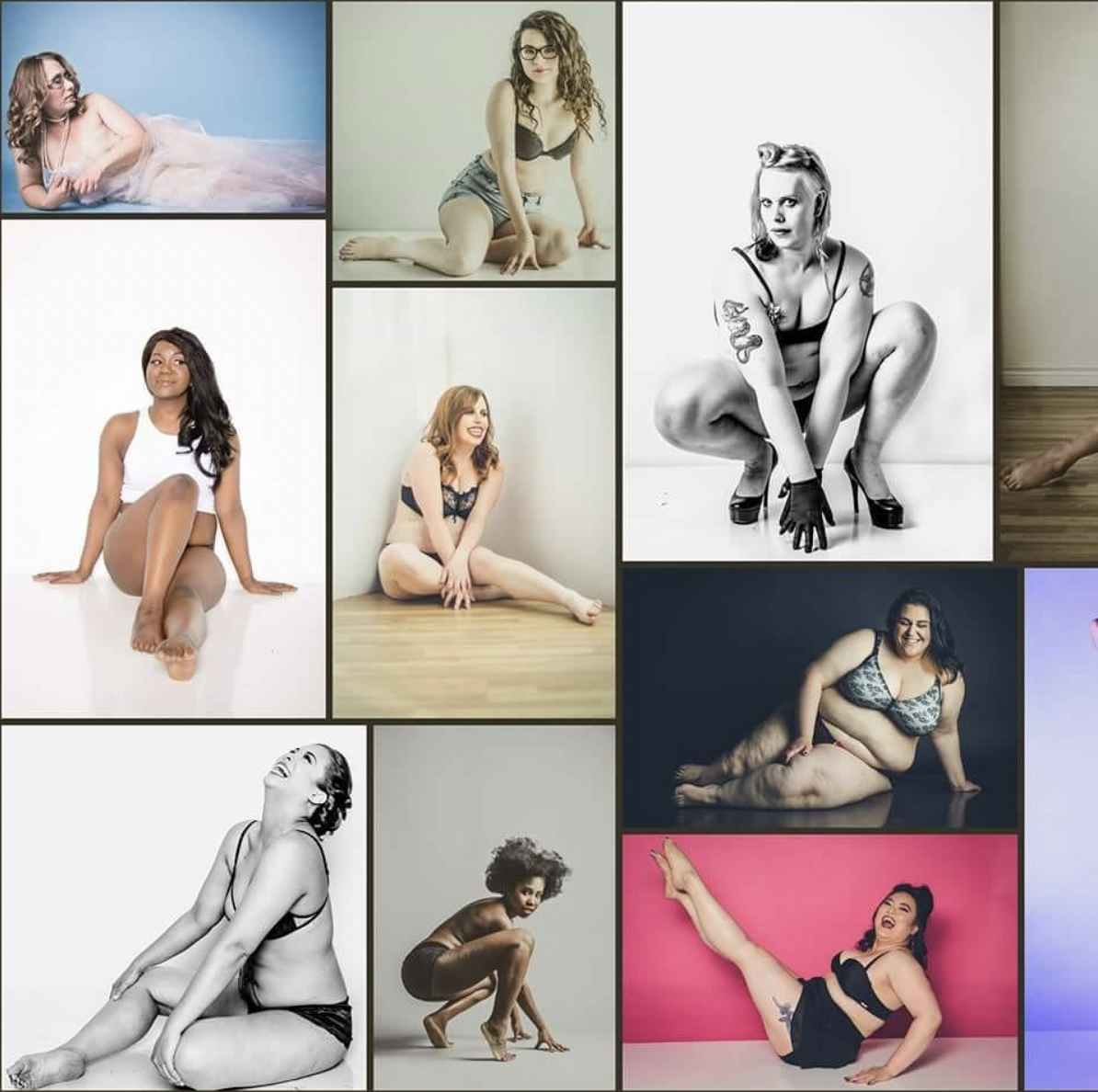 We are taught very early on in life to base how we see and value ourselves on the opinions of others. How we feel about our body is largely shaped by the way society views it. Though slim as a teenager, as I got older I gained weight. I was criticised for this, with the constant implication that I was being lazy and lacked the necessary self-respect. I was told to treat it as something I should be ashamed of. I then envied the slim women I knew because of the lack of perceived pressure to fit an acceptable societal mould.

Last year, I decided to stop letting my fear of judgment and low self-esteem keep me from having new experiences. I took it upon myself to do a challenge every week that pushed me out of my comfort zone. Two months in, I found myself climbing the stairs to Brass Vixens Pole Dancing and Fitness Studio. There, on Queen Street West, I discovered a wonderful body-positive community. Slowly, my confidence grew as I found myself in a dance and fitness studio that thrived because of the non-competitive, non-judgmental environment they had fostered. More importantly, instructors encouraged everyone to find the dancer within and celebrate their bodies without reservations.

While discussing my self-love journey with some of my fellow students one afternoon, I was shocked to realise that many of their journeys mirrored mine. From the skinny to the muscled to the chubby to fat, we had all been plagued with body issues at some point in our lives. Some of the most confident among us had taken some hard paths to arrive at the place they were now, including a few women who were in recovery from eating disorders. Some of us had endured abusive relationships thinking that we weren’t worthy of better.

After that fateful afternoon, I decided that I wanted to celebrate my growing appreciation for my body. A photo shoot that included my friends, male and female, who either could use the boost in self-confidence or were body-positive role models, seemed like a great idea to me. But I wanted the project to have an impact on more than just my group of models. My first friend to volunteer for the project, Sarah, suggested that we lend our support to organisations that help people living with eating disorders. The cause was a personal one for her and I knew that it would mean a lot to many others in the community as well. A wonderful photographer friend of mine, Michael Ciurleo, loved the idea and his enthusiasm for my vision made him the perfect fit. And so, the Phenomenal Me Charity Photobook Project was born!

The idea of this project is to create a photobook that features men and women, of all shapes and sizes, celebrating their bodies unreservedly. The models are every day Torontonians who are tired of society telling them how much and when they can love their bodies. They are refusing to buy into the narrative that tells us that in order to feel beautiful we must have a tiny waist, curvy hips, a full bust, long hair, plump lips and alabaster skin. Or, in the case of men, well-muscled (but not overly so), tall and “traditionally masculine”. The Phenomenal Me Charity Photobook defies the notion that only able-bodied, cis-gendered individuals with particular features can lay claim to the word “beautiful”. It celebrates the wonder inherent in diversity- the allure of different skin tones, body shapes and hair textures.

But the Project doesn’t stop there. Money raised from the sale of the book will be donated each year to a different Torontonian organisation that aids people living with eating disorders. My hope is that the Phenomenal Me Charity Photobook Project will encourage others to see the beauty in themselves, today. Not when they are ten pounds lighter or able to deadlift one hundred and fifty pounds. But today. Right now. Just as they are. We should be our own best friends. The support and love we so readily afford others, should also be given to ourselves. We are PHENOMENAL. Never forget it!

All photos taken by Michael Ciurleo

Merissa is a Guyanese ex-pat and graduate of the University of Toronto. Her desire to help others was kindled  as a young child, growing up with a mother who was constantly fostering children from all backgrounds. Merissa's interest in the body positive movement is rooted in her past as a domestic abuse survivor and years of negative body image. She hopes to inspire others to see that their value as a human being should never depend on what they look like. It took her twenty-five years to figure that out and wishes someone had told her that a lot sooner! 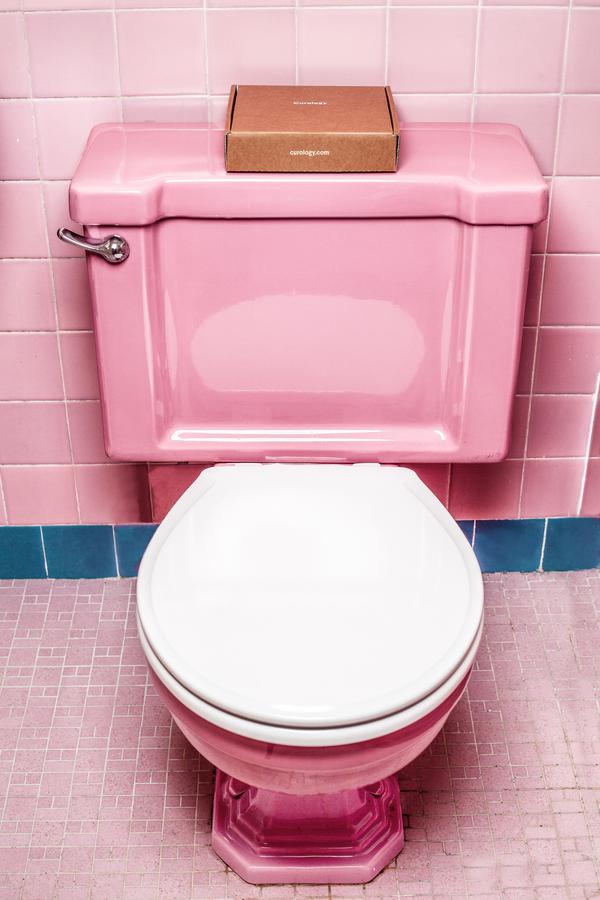 For The Love of Digestion 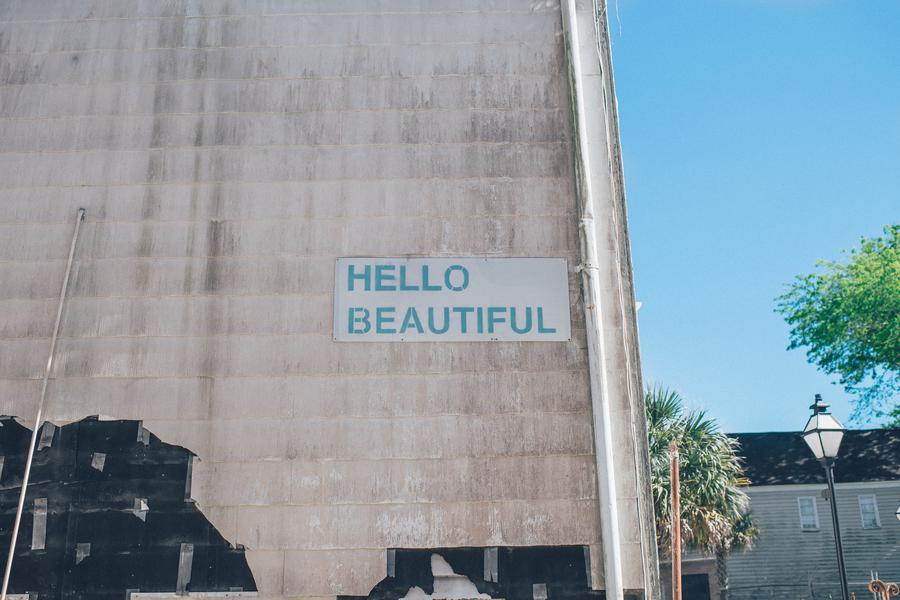 Beauty Ideals: A Look At The Bigger Picture