What International No Diet Day Means To Me 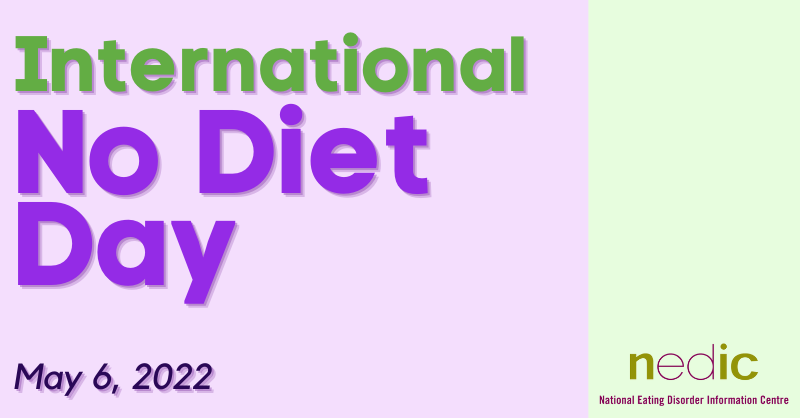 May 6th is International No Diet Day, a day dedicated to dismantling Diet Culture and fighting against systemic standards of beauty that deem some bodies “acceptable” and others not. Diet Culture can be described as the industry and systems that dictate how we should look, what we should eat, and how much we exercise for the sake of achieving arbitrary “acceptability” and “desirability”. Most importantly, Diet Culture is reinforced by systems of fatphobia, racism, sexism, ableism, classism, homophobia, and transphobia, where values of “idealness” and “deservedness” are constructed in opposition of the Other. These systems do not maintain themselves and it takes a lot of knowledge, work, and understanding to unlearn these harmful values.

Diet Culture has been weaved into so many aspects of our lives. Diet Culture shows up in the lack of size inclusivity in the fashion industry and the underrepresentation of diverse body types in media. Diet Culture has maintained a casual, passive status in our society where the marketing of dieting, weight loss, and muscle building is so commonplace and unquestioned that even children are affected by this messaging.

Research consistently shows that dieting is a HUGE risk factor in developing an eating disorder - and it makes sense. Dieting puts such a focus on food, numbers, and changing the way our body looks; oftentimes to fit into an ideal or to avoid harmful comments from others. Weight loss is celebrated and this can reinforce disordered eating behaviours, which become very hard to break out of.

Diet Culture also compels us to compare how we look and bodies to others, whether they are influencers, celebrities, peers, or even ourselves. Diet Culture has normalized the critiquing of individual food and exercise habits and bodies under the guise of “concern for health” (see: concernsplaining). The idea that fat = bad, and thin/fit = good is so widespread and considered as truth, yet it invites others to comment and police bodies, especially larger bodies. No one owes anyone health, and no one is less because they are not healthy. Health doesn’t have a body type and is a deeply personal concept that varies from person to person.

Diet Culture tells us that *we* are the problem – that if we have enough willpower, enough desire to change, enough dedication that *we* might be worthy of space, value, and acceptability. This individualistic perspective completely ignores how systems of oppression perpetuate dieting and the pursuit of thinness. White supremacy, patriarchal values, capitalism, and performing gender roles are all facets of Diet Culture. Because of this, Diet Culture causes significant harm for those who live in larger bodies, Black, Indigenous, People of Colour, bodies that are differently abled, and those who do not identify as straight or cisgender because notions of “idealness” in Diet Culture actively excludes these communities and defaults them as “non-ideal”.

Instead of being angry at our bodies, what if we took that anger and put it toward these systems that maintain and reinforce Diet Culture and disordered eating? All bodies are good bodies. All bodies have worth. And we all deserve to take up space in this world. This International No Diet Day, honour your body and treat it with the love and kindness it deserves, and fight for others’ right to exist in their body just as they are.

EDAW2022: A Recap And Reflection 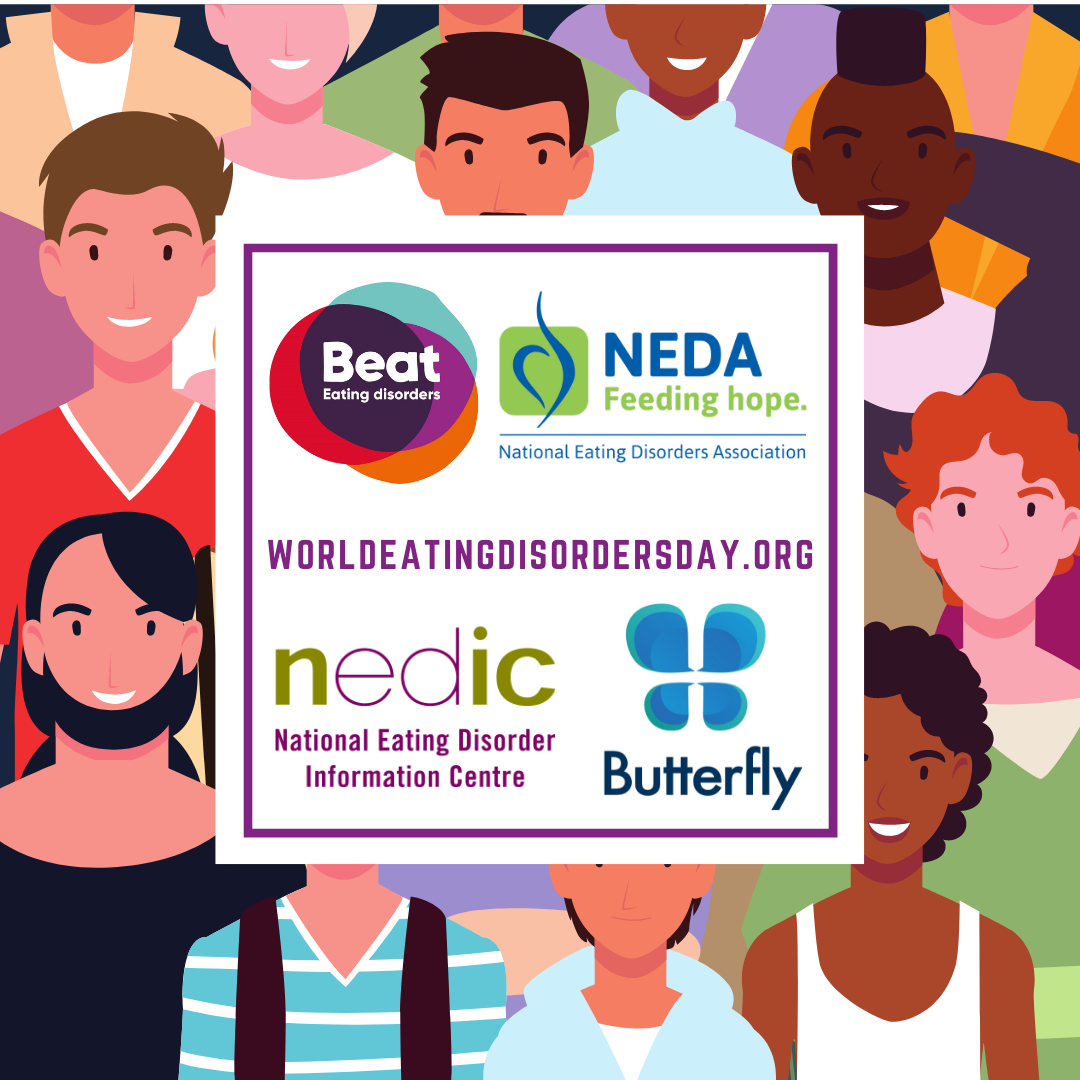 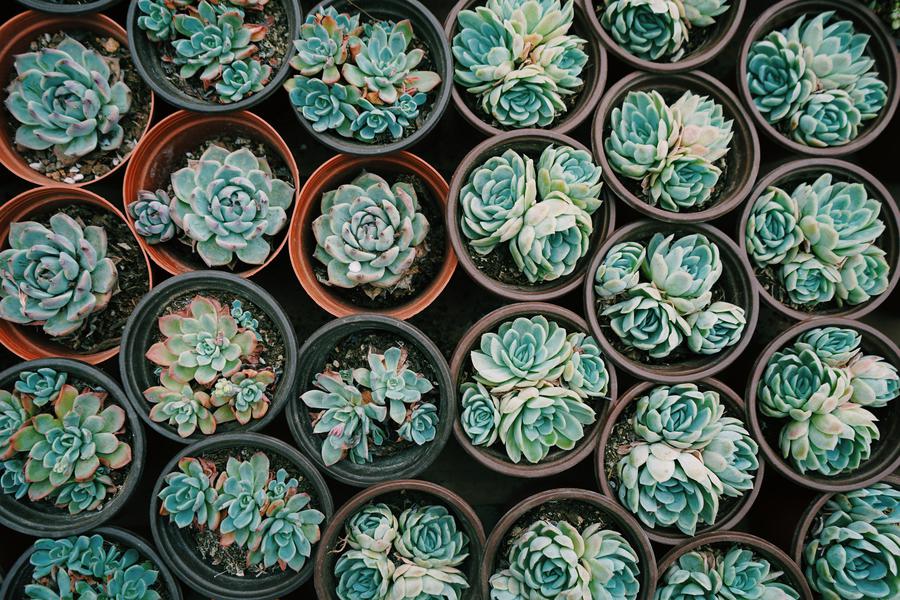 My Letter to NEDIC