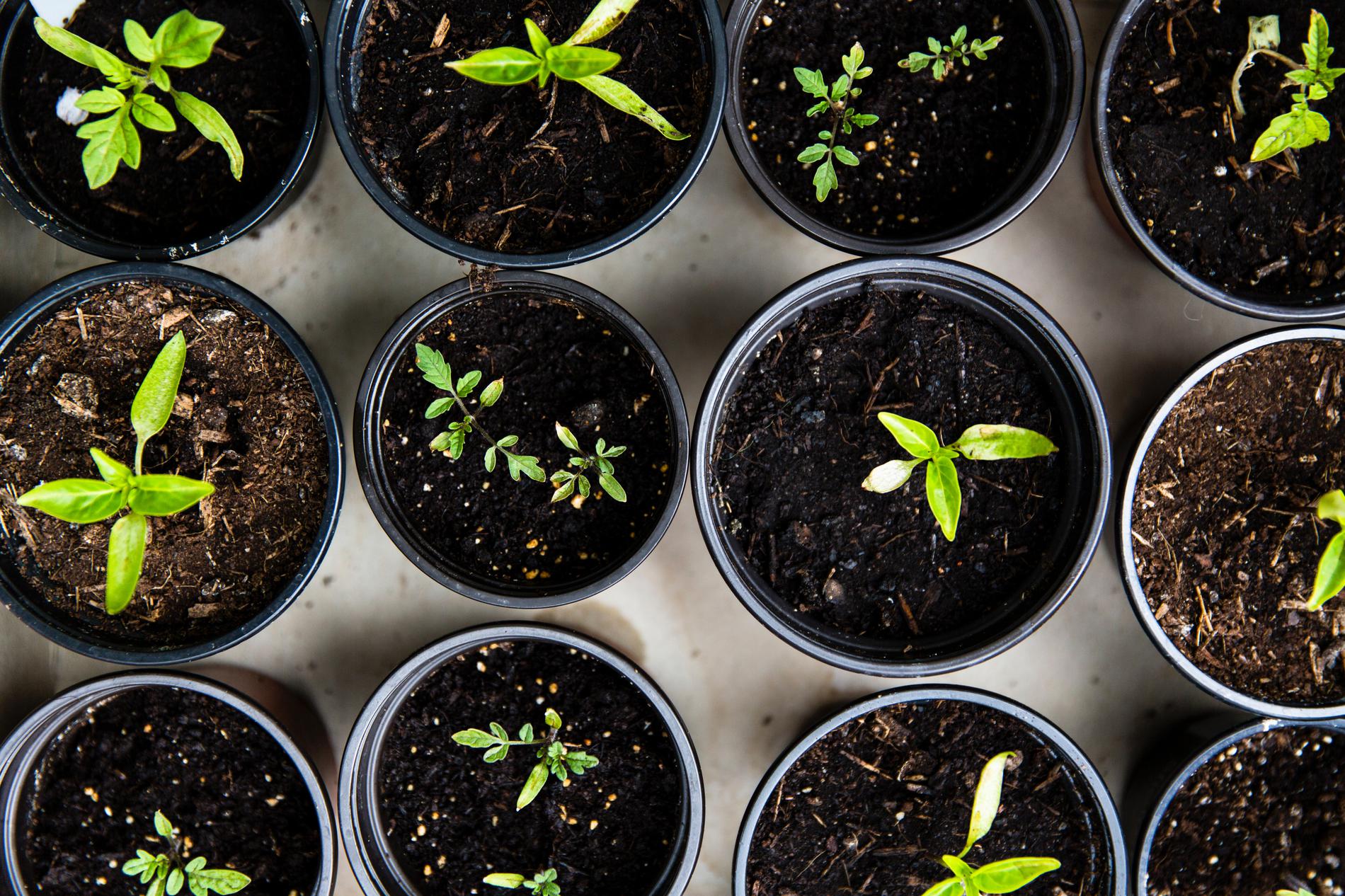 What kind of father am I?’, ‘How could I have let this happen?’ Feelings of guilt and shame filled my mind as I looked at my 14 year old daughter laid in a hospital bed, following an emergency admission due to the life-threatening effects of anorexia nervosa. For months my wife had tried to help me see how ill Lizzie was becoming. But I wouldn’t listen. I buried my head in the sand and hoped that anorexia was just a passing phase.

After months in an inpatient unit and years in community care Lizzie did eventually journey through to recovery. She continued her education, got to medical school, and is now a happy, healthy, hospital doctor.

When she wrote her book Life Hurts: a doctor’s personal journey through anorexia, (under her new married name Dr Elizabeth McNaught) Lizzie included an appendix in which she summarised an academic paper exploring the different reactions of Dads and Mums to their child’s eating disorder. It was only then that I had the answer to my question: ‘What kind of father am I?’ It turns out that I am quite a normal father actually. Many of us adopt a cognitive and detached approach, rationalising the illness away.

It’s as if we have two boxes in our brains: one labelled ‘harmless’ and the other ‘dangerous’. If we see our children wearing strange clothes or listening to weird music we put it in the ‘harmless’ box, assuming it is just a passing phase. But if we see them experimenting with drugs, or risky sex, we put it in the ‘dangerous’ box and take notice. My great mistake, and that of many fathers like me, was to see the early stages of the eating disorder as harmless, whereas in fact they were very dangerous.

I am ashamed to say that I only truly recognised this when the doctors took me aside and asked, ‘do you realise that your daughter could die?’ Even then I didn’t respond appropriately. I switched into Mr. Fixit mode. I was an entrepreneur, I knew how to solve problems and make things happen. I am so thankful that Lizzie has forgiven me for the crass ignorance of some attempts I then made to fix her!

However, over the months that followed, I slowly gained insight into what it felt like for Lizzie to live with anorexia. I began to understand the intense anxiety and guilt she experienced when she faced food or couldn’t exercise. Gradually, I discovered how I could join my wife in providing appropriate support for Lizzie as she battled against the disease; and how we could use non-directive coaching skills to help her refocus on her life goals. As she says: I changed from leading her on, to cheering her on.

I couldn’t fight the illness for her. I had to love her, believe in her, and help her to believe in herself again. It was Lizzie who had the lead role in fighting this disease. I was just a supporting actor.

I am now passionate about helping other Dads and their families. That’s why Lizzie and I tell our father-daughter story in public events and on TV. It’s why we provide resources on FamilyMentalWealth.com. And it’s why we are so thankful for experts in the field, such as Prof Janet Treasure whose article this month in The Lancet says: ‘Two major themes have emerged from research focusing on the role of fathers. First, some fathers have admitted that they have difficulties conceptualising eating disorders as an illness. Second, they assume that this is women’s business and they need to take a step back to counterbalance maternal overprotection. These reactions emphasise the importance of providing families, particularly fathers, with the information and skills needed to support recovery.’ I know, from my own experience, how right Prof Treasure is.

Profiles:
Dr Elizabeth McNaught is a medical doctor with lived experience of eating disorders, having nearly died from anorexia at the age of 14. Since qualifying as a doctor she has written the best-selling book Life Hurts: a doctor’s personal journey through anorexia. Dr McNaught now combines her clinical work as a hospital doctor with TV appearances and research for a PhD on protective factors against eating disorders.

Nick Pollard is Dr McNaught’s father. Despite his own undergraduate and postgraduate studies in cognitive psychology, he did not initially recognise and respond appropriately to his own daughter’s illness. He now speaks and broadcasts about the personal as well as professional insights he gained which became instrumental in her recovery. He is a social-entrepreneur, the author of ten books, and a popular conference speaker. 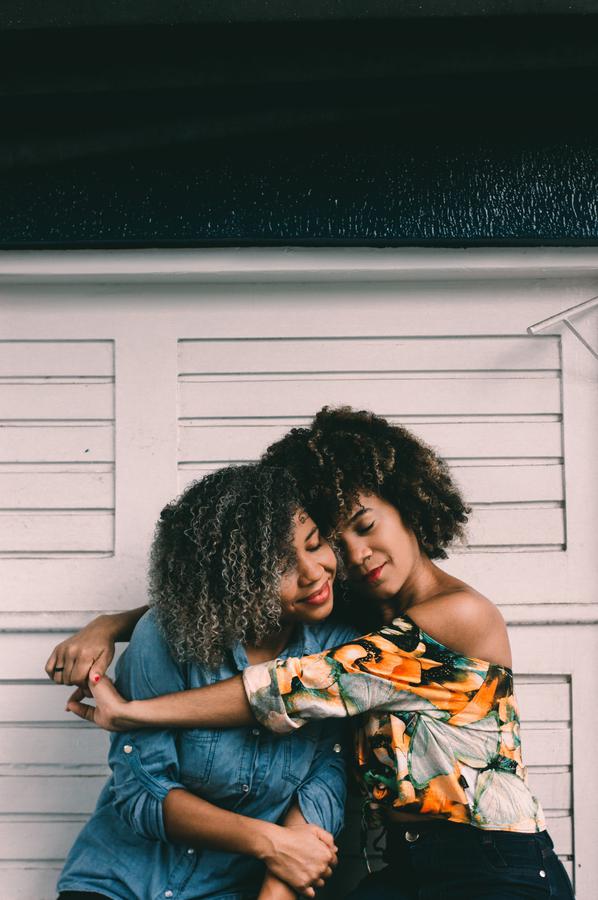 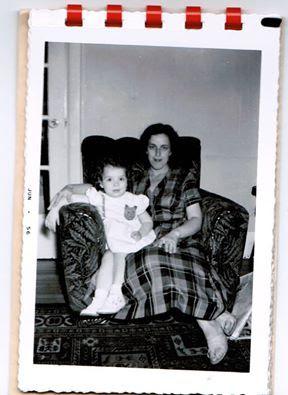 On Honouring My Mother: A Belated Eulogy