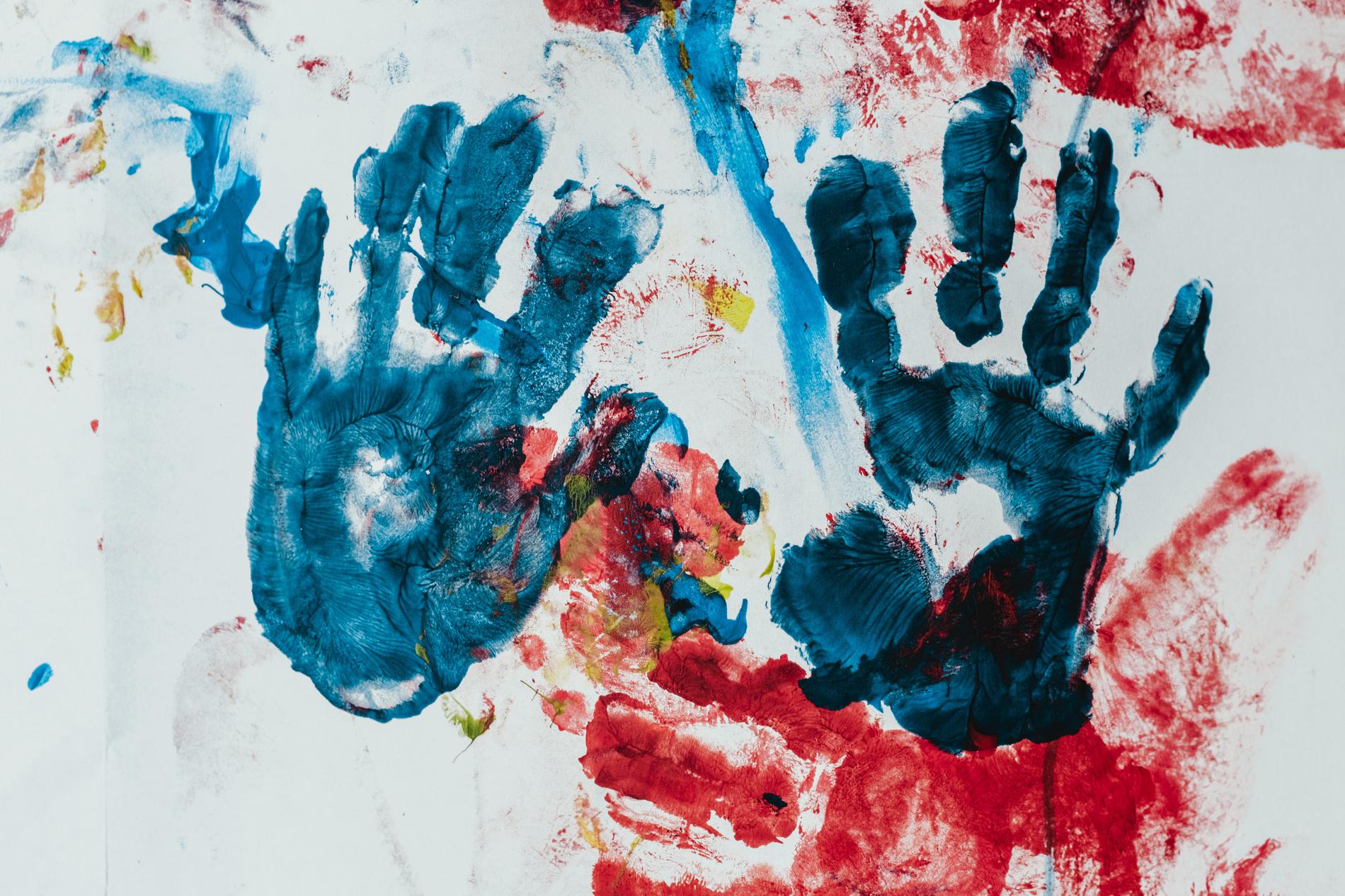 Over the years, and I’m taking into account my late childhood and adolescence, I’ve tossed and turned with the idea of having kids and one day becoming a parent, a mother. I’ve spent my professional career (if you want to call it that) working with children – working in daycares, at camps and swim centres. There were several times, a handful that I can really account for, where parents of children I’ve taught have told me, “Tara you’re going to be a great mom.” These words pierced my heart in the best way possible – it was more than flattering that they thought I would be a good mother, it was that they trusted me enough with their own children and saw the love and passion I had for being a part of their early development. It meant the world to me that I was emitting that kind of confidence, ability and love. That being said, it has and will always be difficult imagining myself as a mother with my past and current struggles with eating disorders.

Such discussion has really only came up in conversation when I started to have romantic relationships. However short or long they lasted, somehow and in some way, it always came up and believe me, I had no part in initiating this. I feared talking about it – I didn’t want to have that pressure on me and I didn’t want to dampen the love and expectations that my current partners had of me as a potential long-standing companion. But I have to admit, when a partner made it adamant that they didn’t want to have kids, I jumped on the bandwagon. That was my way out. I wouldn’t have to think about it, I wouldn’t have to explain to them that the real reason I was nervous about having children went far beyond the finances and responsibility. Will I be able to put aside my fears during pregnancy? Will I be a good mother? Will I end up projecting my own body image issues onto my daughter? My son? Will I police their meals? Restrict their food intake? Will I enrol them in soccer, or dance classes, just to settle my own fears of them not getting enough exercise? Will I say something or do something to hurt them or make them feel insecure in their own skin? It pains me to think that I would be the cause of their pain and what could be an eating disorder or form of body dysmorphia down the line. So many questions and uncertainties have trickled in and out of my mind, all of which really surfaced in my current relationship.

It’ll be four years in October that I will have been with my current partner. It’s been a journey with him but I can’t imagine my life without him in it. He’s played such a significant part. He’s known me with an eating disorder, he’s known me without (I use this word very liberally because I don’t believe you are ever free from ED), and he’s known me as I’ve struggled with my depression and anxiety. He’s stuck by me and has supported me while I attempt to help myself and see to it that I find a better place for my emotional and physical self.

We’ve had the awkward, uncomfortable conversations, “kids” being one of them. He wants them. And as many desperate attempts I’ve made to try to convince him otherwise for reasons that are just not true, he’s made just as many attempts to get out of me what my true concerns and fears are. And I told him. “Baby, adulting and parenting is easier when you have someone to do it with.” Being a mother will be the hardest thing I think I’ll ever have to do but being with my partner has given me the confidence to care for myself the same way I would, and will, care for my child.

It is especially different and difficult to talk about children as a woman with lived experience with an eating disorder. Thoughts and preoccupations may dissipate but they are always there, even if miniscule, and concerns about weight gain or loss are inevitable but especially troubling for us eating disorder warriors. But what I’ve come to learn in these last four years is that everything is a process – recovery, adulthood, and yes motherhood. Though I’m not there yet, it’s definitely been an awakening experience to be with someone and have that open line of communication to bounce my self-doubts off of. “You’re gonna be a great mom, baby, I have no doubt. I’ve seen how you are with kids – you would never do anything to make them question their self-worth.” It will only be a matter of time but I’ve made that my promise to my future self and child.

Tara Fiodorowicz, a York University graduate and a student in Humber College's Addictions and Mental Health program, is currently a student at NEDIC. Though her recovery process has been the furthest from linear, Tara is a firm believer in the power of connection in the recovery process and advocates for all who have had and who are currently stuggling with low self-esteem and negative body image issues. Providing support from a client-centered, peer, harm reduction and feminist framework, she hopes to one day work in a treatment center dedicated to supporting those with eating disorders. 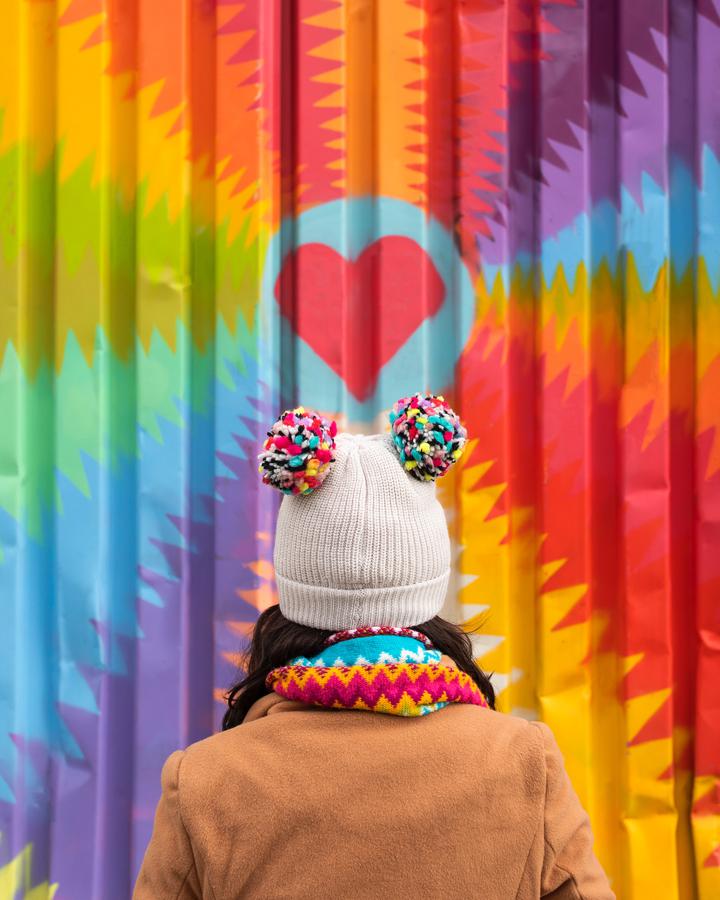 Calling All Moms in Eating Disorder Recovery: You Are Not Alone