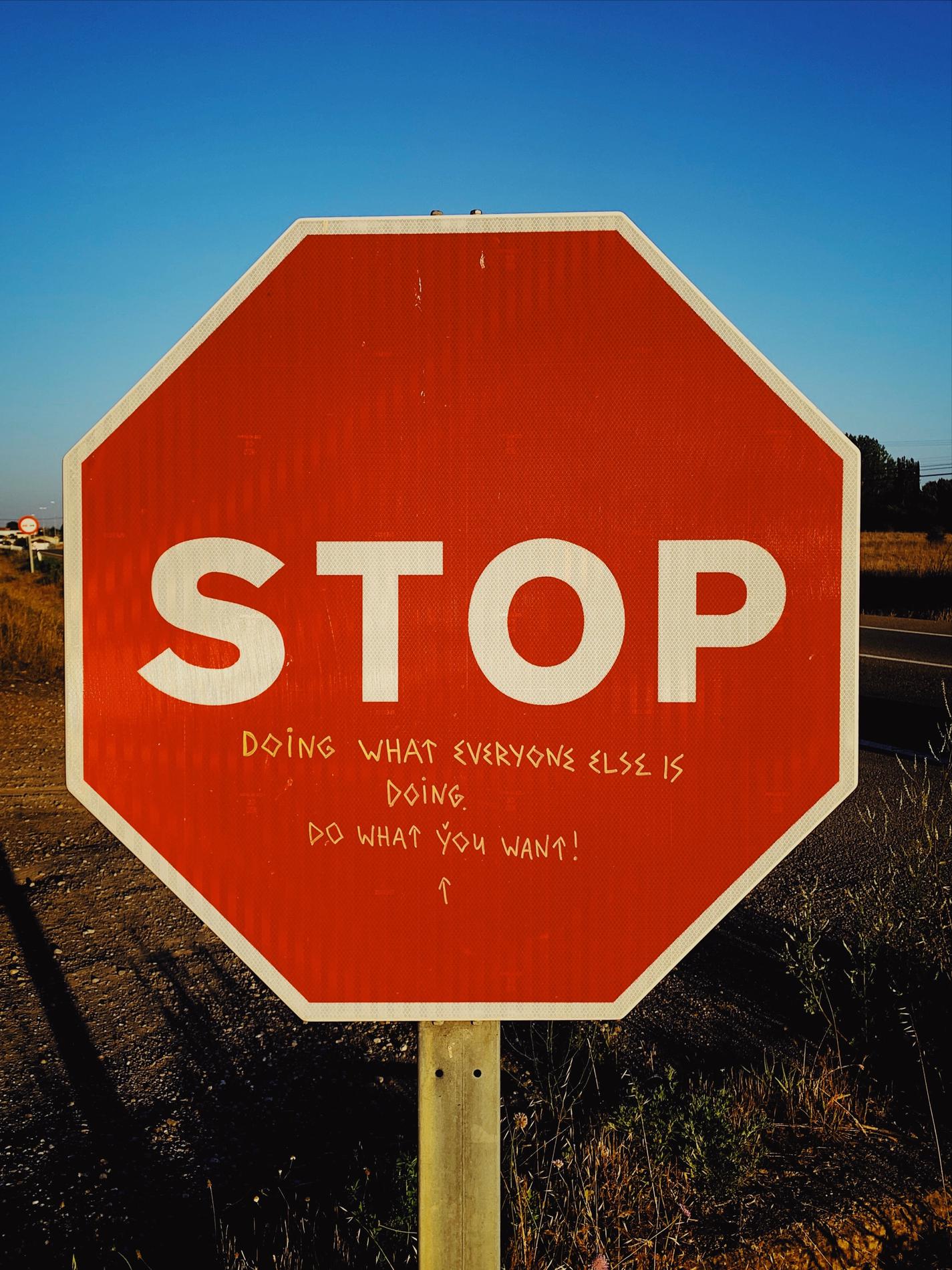 It can be difficult, at this time of year, to keep a balanced perspective. The holidays are chaotic, full of opportunities for criticism, self-directed or otherwise, and it is hard to resist the pull to begin January full of judgment. Whether you are the type to scoff at resolutions, or to earnestly face the New Year hoping that you can be a better self than you were in the past in some small way, for those of us who keep ourselves at a distance - the sick self and the well self - the urge to reflect and resolve is fraught.

I was afraid of setting a resolution that I would not achieve, but at the same time felt pressured to set a goal that would challenge me, even if I told no one. As I recovered, I felt pressure to be better in the many ways that I had been worse when I was sick. My awareness of the stress I had put my family under became heightened, and I wanted to compensate by keeping my problems to myself now that they were not so visibly written on my body.

In darker days, I would read Brendan Kennelly's poem Begin. Even now, with the worst seemingly behind me, I am comforted by the rhythm. As inexorable as rivers, they spill off the page more as a chant than a poem.

Begin again to the summoning birds
to the sight of the light at the window,
begin to the roar of morning traffic
all along Pembroke Road.

In more desperate times, I was comforted by the steadiness of the lines. They are, and they offer neither explanation nor excuse for their existence. I still aspire to be so unapologetic about the space in which I exist. In those days, I completed routines, marked off days in so many journals, continued my attempts to begin. With time, effort, and luck, I began again, out of my worst days. As the darkness receded and my days became more than just a series of routines to make it through another dragging day and sleepless night, I come to the end of the poem.

Though we live in a world that dreams of ending
that always seems about to give in
something that will not acknowledge conclusion
insists that we forever begin.

So this year, I will resist once more the urge to resolve to be better in any of the multitudes of ways that I could be (for a time). I will take care of myself over the busy holidays as best I can, and I will - in 2016 as in 2015 - try to leave each day a little better than the one before. I will continue to try to offer myself the same forgiveness that I would a friend, on the days that I can't shake the dark. 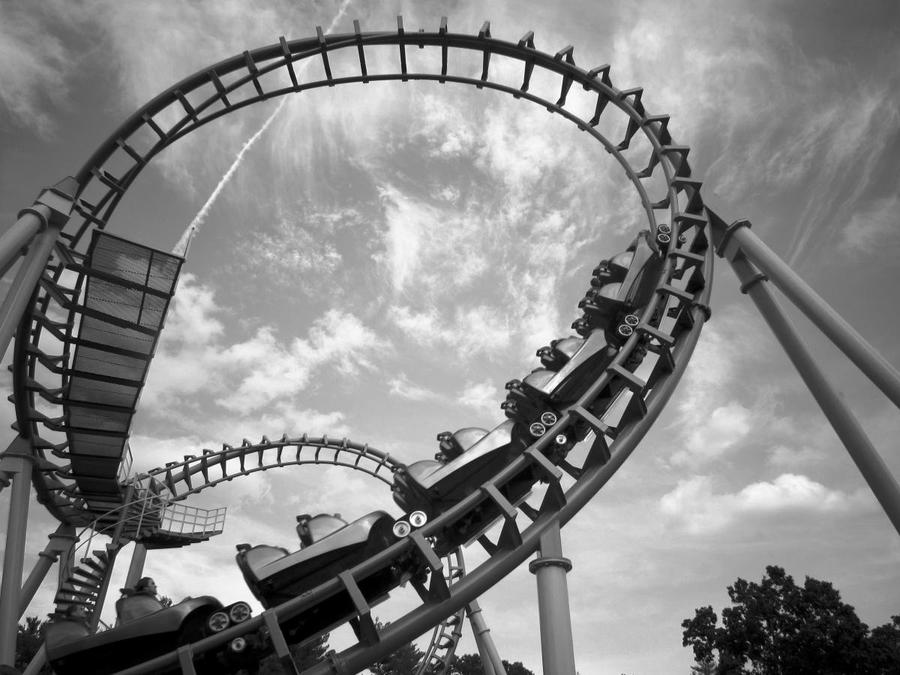