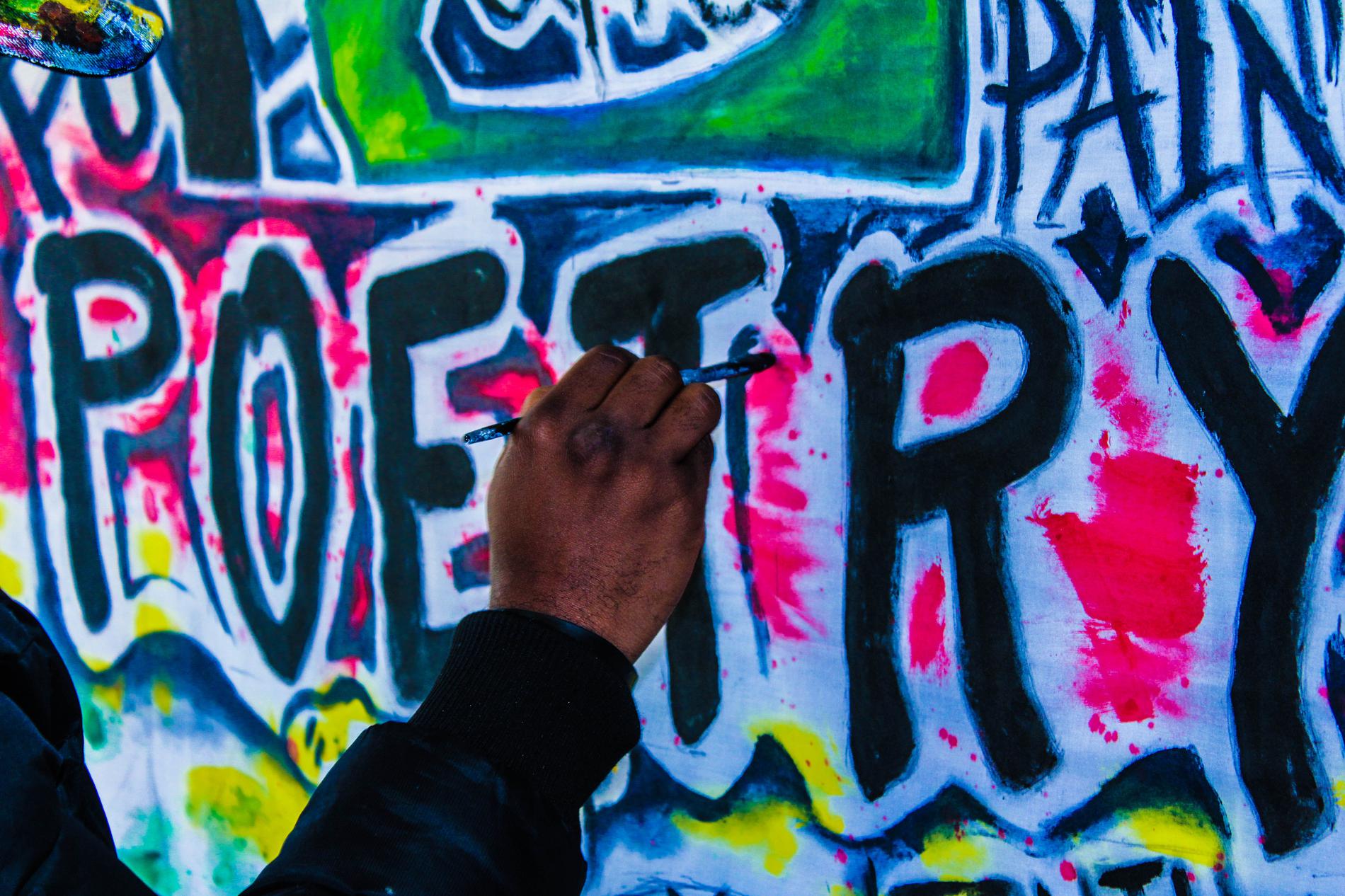 TRIGGER WARNING: the following material may be triggering for some individuals- please read with caution.

She looks into her father's eyes
Words emerge between inconsolable cries

This pain and this misery is no joke.
Yet to most, misunderstanding is what it seems to invoke.

So let me start at the beginning, of a most certain spiral downwards.
A girl who looked in the mirror and saw fat everywhere.
And this fat, it was her fault.  She took the blame.

And so restriction and self-loathing is what she became.
It started out harmless, no hot chocolate, no juice.
Yet it continued on, and on until barely anything was left.

And you thought this was all about vanity.

The summer proved to be dangerous,
as she met a boy that liked her
A shock, something that hadn't happened before
“Well then”, her mind wondered,
He must like me because I'm now fit and thin
So the illness became stronger.

"You look good" they commented
On her thinner, toned body,
A few weeks left of summer
Until school was at war with her new hobby.

Terrified she moved away,
Studied food and nutrition,
Where the words of eating healthy were implanted in her mind and twisted.

She couldn't stand the feeling
Of her stomach feeling full
So she ate less and less, and rules overcame her head,
No carbs, no sweets, no sugary drinks
As she compared the calories in bread.

But all the while she was disintegrating.
Crippled with anxiety she barely slept.
She no longer felt hunger, and avoided feeling full at all costs.

Study, study, as she tried to perfect her notes, her coursework.
Anything less than perfect was a fail.
Meanwhile, as she walked down the halls
She began to notice creaking in her bones.  The creaks of frailness.  Yet to her these were a testament of her fortitude.
Going to bed one night she thought her heart might stop, the beat was so weak.

But slowly, depression crept in
When the hunger highs no longer allowed her to thrive
She spiralled into darkness.

Couldn't concentrate in class
Couldn't last.
On her own she went to see a dietitian.
Who promoted the restriction
Psychologists were booked up
So she went off campus anyways
Because she couldn't escape her sadness
She wanted to turn to alcohol to drown the pain away
But resisted.

Before she knew it, all she wanted was to leave
To get out of that jail
To go somewhere else
She lost interest in everything
Depression robbed her of her will to continue.

Her dad whisked her home, moved her back
She thought everything would be better
But oh, mental illness came along, it was packed.

She went to a university to party for Halloween
and her friends saw the massacre of their once jovial companion
As she looked and lived like a skeleton
Avoiding food at all cost, and drinking to numb the pain

She looked in the mirror and thought she was going to die.

Her friend drove her home
And began to weep
Because she had been through it as well
And couldn't bare to see it happen to someone she loved so much.
She begged her to eat

She returned home, and madness ensued.
For the voice that criticized food attacked her at another angle.

“You're a failure
You dropped out of school
Would your old self have ever done that? Not a chance.
You used to be smart, athletic and involved.
And now you're nothing.
That scholarship and everything you worked so hard for,
Gone.
Because you're a stupid loser.  You jeopardized the one thing that defined you: School.
Without school, you are nothing.  Without the smart label, you're nothing”.

The girl couldn't take these voices.  The food, the failure.  She wanted it to stop.  She begged for it to stop.  A trip to the doctors and a prescription, promised to interrupt them.  In about 6 weeks.

But she couldn't wait six weeks, she was in such despair.  The voices tormented her day and night she couldn't concentrate on anything.  All she wanted to do was sleep for this was the only reprieve she received.

Her father took a week off work to watch her
But by Wednesday, she couldn't imagine going farther.
"Dad, I just don't want to continue"
Imagine
Hearing those words from your child's lips
A child you held as a baby, and did your best to raise
Tell you she wants it to all end.

They drove to the hospital.
Where she waited for assessment.
Doctors came to talk to her.
But she wasn't deemed fit for inpatient care.
All because she didn't have a specific suicide plan.

Her cries for help were unanswered.

And so began two months of living like a zombie, accompanying her Dad to work and helping him out.
Therapy did nothing.
Drugs had serious side effects.
She slept a lot more
Was pulled out of the house by her friends
Her mood so unstable.
She left a note for her mom
"When I go to sleep, I don't want to wake up"
For sleep was a break from all the madness.

By January she knew she had to get better, books taught her so.
She did some self-help, and improved a little.
With online courses she rebuilt academic confidence,
she was still unsure if she could survive university.
Where to go, what to do?

She was still very sick at her new job.
As a volunteer as well.
She hated her thin body but couldn't find a way out.

Only did improvements begin
in the end of August 2015.
Still at her lowest weight,
but determined to get help at the eating disorders clinic.
She had to redirect her fate.

She took a leap of faith and began university,
still struggling.
Still restrictive.
But she had to fight back and realize school was more important than the number on the scale.  Fight the voices telling her to stop gaining weight.
She would have enormous hunger signals in class, when she'd get so hungry she could barely concentrate.  She made sure to nourish herself before her labs.

And she still fights.  For you can't see the war going on in her head.
Oh, but rest assured, it's there.
Has it improved?
Significantly.
But it's still there.
And she's still fighting.
And always will.
Because in the end
She wants to live. 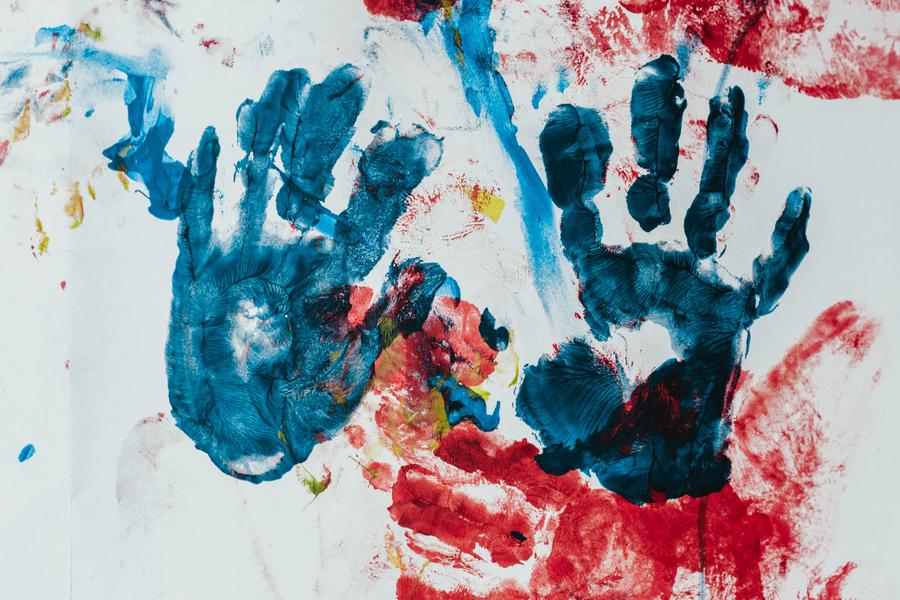 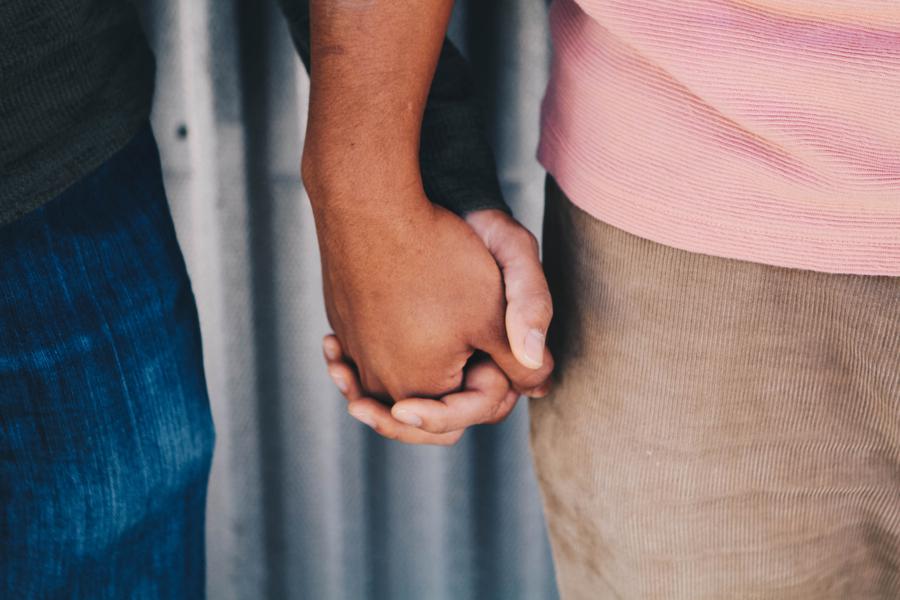