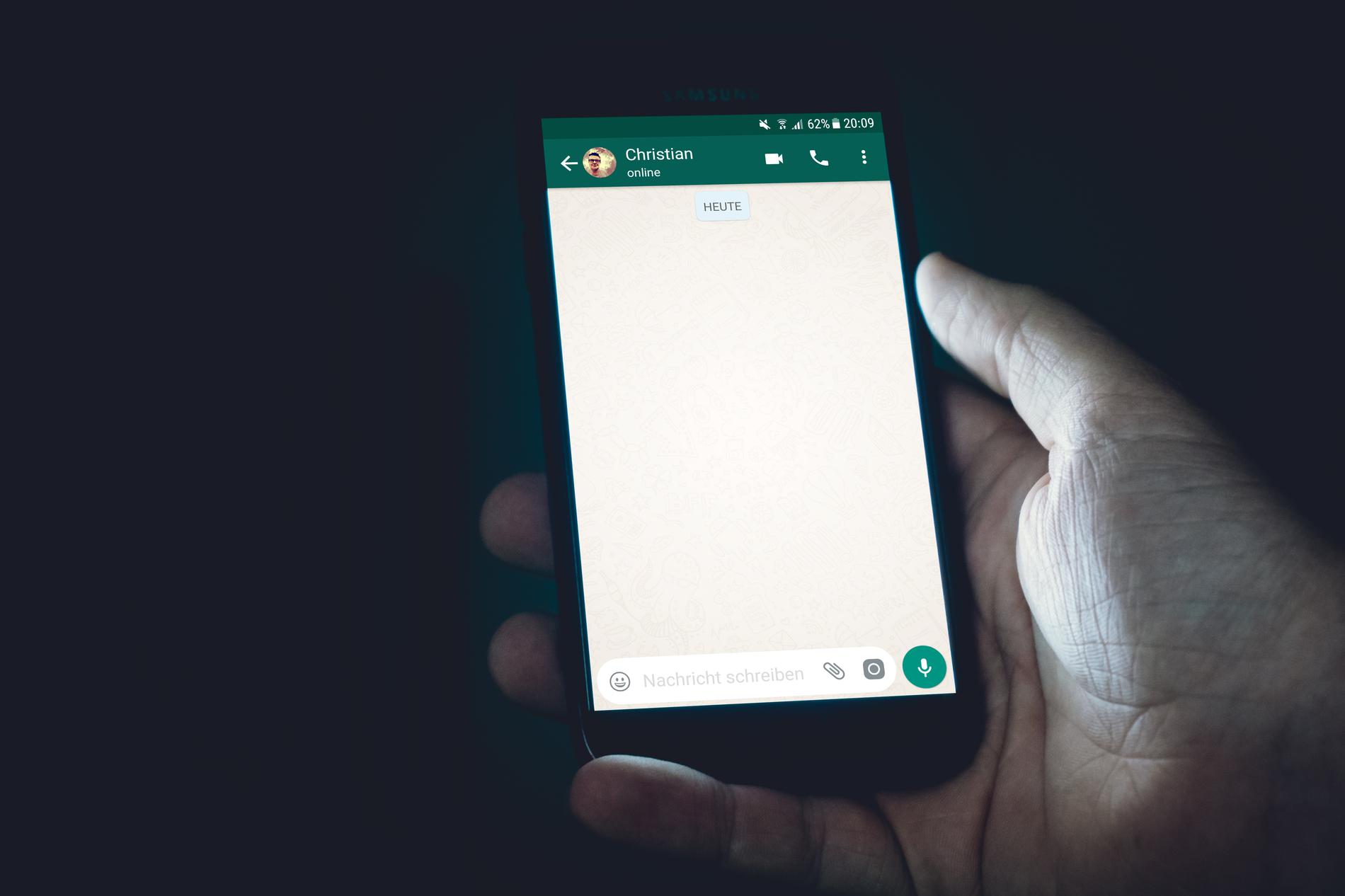 I heard this often when I first recovered from anorexia nervosa, and it sent my head whirling with thoughts such as: “What do they mean? How bad did I look before?  Am I too healthy?” A simple, seemingly positive remark made me feel confused and irrational. I knew people were trying to make me feel good, tell me in their own ways that they were relieved I had changed my life for the better, but it was hard to accept my changing body; never mind what others thought.

As I’ve stated in my first Nedic blog, The Choice, I have a physical disability called cerebral palsy, a condition caused by neurological damage at birth or within infancy. I need help with most physical tasks of daily living from trained caregivers called attendants. Every day I see an average of about five attendants, which means frequent conversation and (sometimes-unwanted) feedback about my lifestyle or choices. In recovery, everything was very intense. It was as if I was sitting in the dark, and all of sudden, the lights went on. It hurt my eyes at first until I adjusted. Even light was uncomfortable when I had been living in darkness. Everything felt strange and uncertain. Everyone knew that I was lost in a foreign country, and couldn’t direct me. They could only tell me what they saw, that I looked healthy, but since I was in a strange place, how was I supposed to interpret that?

The majority of early treatment involved rehashing comments from people in my life. I didn’t know how to make sense of them. I felt like a stranger in my skin and comments made me itch with uncertainty. I looked healthier, but I still felt like I was living in a foreign vessel. Therapy and regular eating helped me gain perspective and understand that people are literal. They say what is in front of them because most aren’t hypersensitive to appearance-related comments. They think “healthy is good”, and there’s nothing attached to it. It was I, in my new body, who had to learn from their simplicity and accept inevitable change. I was doing “normal things” like eating, cooking, and grocery shopping, which transferred positively to my overall appearance. My skin was shinier, my hair fuller, and it no longer hurt to sit, which I did whenever I wasn’t sleeping. I was happy about these obvious changes, but couldn’t stop fixating on my weight gain and was convinced that it was what everyone noticed first. In reality, people don’t care what anyone weighs. They care that someone is healthy.

It’s been four years since I first recovered. My life is not perfect, but it’s good. I love finding recipes and experimenting with ingredients. I eat dinner with my fiancé because it’s normal and nourishing to share a meal with someone I love. Now, people tell me I look happy more than healthy. I say thank you and smile. I knew I had to be healthy before I could be happy. It took a lot of time and work to get here. Comments from others are a reminder not to take health or happiness for granted. So, let them say whatever they want.

Christie Ladner lives in Toronto, Ontario. She recently switched from drinking coffee to tea. She is a community volunteer promoting women's and disability rights. She can be found at Queen's Quay, the St. Lawrence Market in the summer, as well as the Toronto Reference Library and eating ice cream cones year round. Her biggest revelation this year is that diet foods are a rip-off. We pay more for les 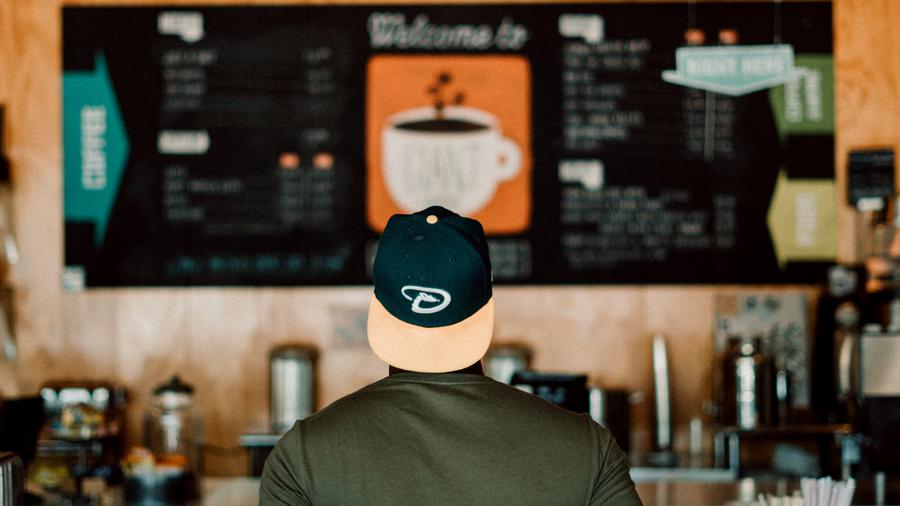 How to Cope when Suddenly Calorie Information is Everywhere